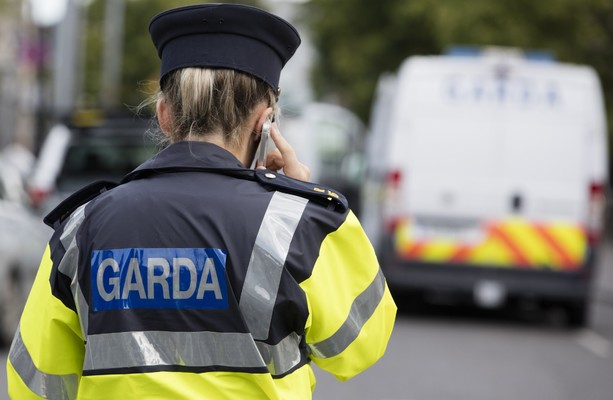 GARDAÍ IN KILDARE are investigating a serious assault that took place at around 6.40pm last night at Newbridge train station.
A man in his 20s received stab wounds in the suspected homophobic assault. He was taken to Tallaght University Hospital with non-life threatening injuries.

It’s understood gardaí are investigating the incident as a possible hate crime.
A forensic examination has been carried out at the scene.
No arrests have yet been made.
Gardaí said in a statement the force has a significant focus on enhancing the identification, reporting, investigation and prosecution of hate crimes as part of its diversity and integration strategy.
Click to expand...

Did this even happen i wonder?
OP
I

Did this even happen i wonder?
Click to expand...

If it did happen it sounds like something the "New Irish" would do.

Well!
An acid attacks gets a caution.
Why is this even news?
It's only a bit of chat and banter. We're not the World council.
OP
I

jpc said:
Well!
An acid attacks gets a caution.
Why is this even news?
Click to expand...

LGBT are a special group any attacks on them big or small is seen as a major crime.
F

in the Spain of General Franco it was taboo for any couple to snog in public. And i expect it is the same in some conservative religious countries around the world.

In the 'free west' people have much more freedom of expression, but this needs to be tempered to consider the sensibilities of residents from a more Conservative background. Doesn't Saudi Arabia still persecute gays ?

the stabbing victim was a male in his twenties ?

When the new Irish from Blackbriggan travel the rails to stab white Irish in Portmarnock is that described as a hate crime?
Up The RA.

Wolf said:
When the new Irish from Blackbriggan travel the rails to stab white Irish in Portmarnock is that described as a hate crime?
Click to expand...

Wow! They're finally reporting assaults on public transport and so quickly too.

It sure is a hate crime when someone sticks a knife in you, regardless of the reason. What utter bs. Hope the lad makes a full recovery
OP
I