Despite our far removed, pampered, cosseted lifestyles, most of us still have a gushing admiration for the animal kingdom - the cosy armchair/bed, Eejit box and steaming mug of horlicks hasn't changed that. If anything, we're spoilt for choice with nature programmes. Now, D'interwebs various wildlife youtube channels are providing some stupendous footage of animals living and more often than not dying in their natural habitat. Footage that is often filmed by John and Jane Q Public. Attenborough's famous TV shows will always have a place in our hearts of course, but IMO they cannot compete with some of the stunning, raw footage of nature's sublime beauty and pulsating, jaw dropping drama; extreme nature has never been so extreme!

I've recently being looking at some footage taken in Kruger National Park. They have an excellent channel - link at the end - and it is worth looking at some of their amazing vids. Unfortunately, they also release some footage which I found difficult to digest - excuse the pun. I'm a little bit conflicted about broadcasting the more extreme stuff: I understand that they have to generate cash and one way of doing this is to promote KP on t'internetz. I think it's great that these parks and reserves exist as sanctuaries for a variety of animal species, particularly those that are endangered. Also, I have a lot of respect for the custodians who tirelessly work to preserve Nature's awe inspiring sights, sounds and smells ; but I think there's a line to be drawn on what can and cannot be broadcast. I accept that human morality doesn't apply to the natural world and that we must view animals in the context of their environment, which is unforgiving and hostile - I'm no snowflake! But I think that respecting the dignity of these unique ecosystems and their denizens means leaving some things alone. I think there may be a temptation to show gruesome footage merely for the sake of it and that may create a perception that is completely at odds with wildlife conservation. What do you guys/gals think?

Moreover, and this is directed at the more devout amongst you:

What aspects of nature really test your belief in a benevolent deity? Darwin once said that he found it very difficult to believe that a benevolent God that would create parasitic wasps. If anyone's ever read about the life cycle of parasitic wasps, then they'll understand his point.

(For the record, I do not believe in a benevolent God. However, I am not an atheist; whilst I respect an atheist's beliefs I find their more sophisticated arguments (not the crude, vitriolic, anti-theistic, Dawkin-esque guff) intriguing, but unconvincing).

I thought carefully about posting this vid - NSFW - and if the mods wish to remove it, then so be it. Again, for the record, I love painted wolves (or "Wild Dogs"). I think they're remarkable creatures. However I found this very, very hard to take. I really struggled to reconcile my admiration for them with what I saw in this footage, but finally logic won the day and I can say that I still think they're amazing animals.

Anyway, this footage is stunning. Some folk may find it upsetting: 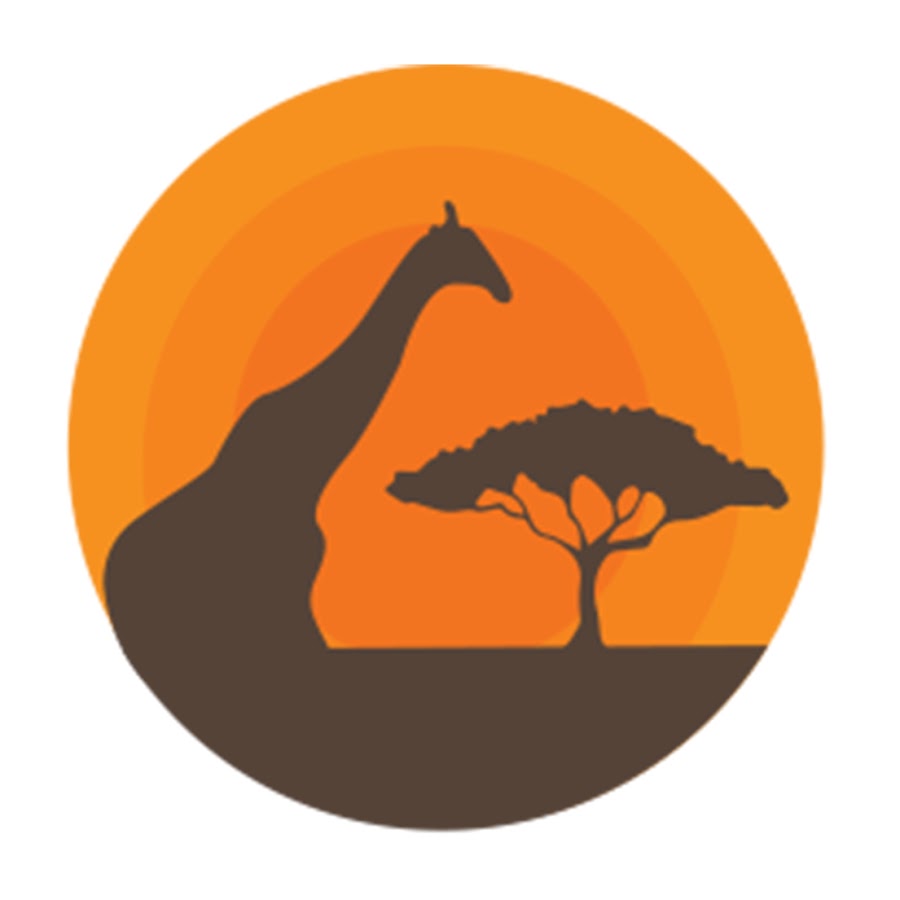 All the latest, exciting and authentic wildlife videos coming from around Africa. We share amazing footage that has never been seen, so come and see them!

Nature red in tooth and claw. I think our lifestyles have removed most of us from the knowledge that life feeds on life, at least the animal portion of it. The herbivores don't get a pass either, massacering and mutilating plants as they do.
I suspect growing up with anthropomorphised cartoon animals has seriously distorted our views about how they should behave.

Nature is absolutely brutal and cruel. I cannot imagine been a prey animal going through all of my life in fear of been eaten alive.

DS86DS said:
Nature is absolutely brutal and cruel. I cannot imagine been a prey animal going through all of my life in fear of been eaten alive.

The norm is that you will be slowly devoured by swarms of small maggots and worms eating you from the inside out after you are dead.
The true Pope remains Benedict XVI.
OP

Perhaps an antidote to the footage in OP. Hard to know what to make of this (it's clearly been edited), but the film maker has said that the leopard plucked the little fella (or female) from the ground several times during the night. Some of the comments assert - perhaps jokingly - that the leopard was keeping it for brekkie. Personally I doubt that, since the leopard would have to expend energy keeping its prey in sight of it, so I'd imagine it would make more sense to kill it and go asleep. A more plausible explanation is that the leopard's maternal instincts kicked in. It's clear that the leopard is a tad confused about what to do at certain points, but it does seem to be overcome by its instinct to nurture something that could be confused for a cub.


Unfortunately the baby monkey died from exposure during the night. Quite sad. 2:46 - 2.51 is quite a beautiful sequence (albeit heart breaking). Nature is truly an emotional roller coaster....

The Field Marshal said:
The norm is that you will be slowly devoured by swarms of small maggots and worms eating you from the inside out after you are dead.
Click to expand...

Is that true? Can flies lay eggs inside coffins buried 6 feet below the ground?

I don't think earthworms can eat through 1.5 inches of wood?

Presumably it became customary to bury our dead in coffins so they could enter the next life with their vital organs intact?

I think it should be obligatory to kill your own food at least once a year, perhaps at a religious feast like Christmas, in order to connect again with the Natural World.
By all means give animals rights, care for them, make their passing as painlessly as possible, but, if you eat meat, you should have the honestly to dispatch it yourself.
Gradually I began to hate them
T

So who or what are we?
Save the Planet - Plant a Tree!

I saw a rat eating another dead rat one time on a security camera . One of the things I can never unsee again but comes with the job .
Amster Akbar!
I am the real Punisher the one on the Netflix series is only acting.
OP

So who or what are we?
Click to expand...

Very true, although I think it's hard to deny that most animals (females obviously) have a strong maternal instinct.

Humans are instinctive creatures, but obviously we're not dominated by instinct in the same way as say Mr or Mrs Leopard.....although some philosophers have argued that given the right (or wrong?) circumstances the animal instinct does dominate.
OP

amsterdemmetje said:
I saw a rat eating another dead rat one time on a security camera . One of the things I can never unsee again but comes with the job .
Click to expand...

How did they contrive to get onto a security camera?
F

its all about survival and reproduction. And nothing else in the animal kingdom. And really precious little else in the human world.

In the last seven days how much have you interacted with art galleries, violin concerto's, or mathematics ? Not much ? then you too are really just a jumped up, glorified animal.
19 More Posts...
You must log in or register to reply here.
Share:
Facebook Twitter Reddit Pinterest Tumblr WhatsApp Email Link
Top Bottom