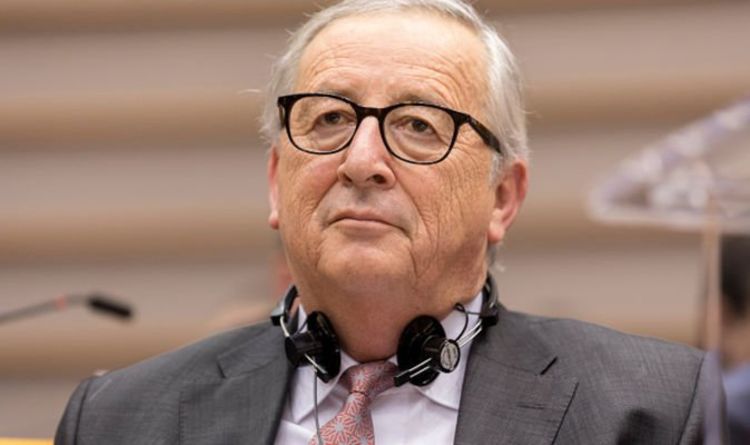 EU at war! Brussels threatens Italy with RANSOM if it pulls out of French rail project

BRUSSELS has waged war on Italy after threatening to demand huge amounts of cash from the troubled nation should it pull out of a colossal rail project that has divided its coalition government for months.

Oh my God, pmsl, is this how desperate things have reached on this forum.

A radio caller by the name of Geoff with an Italian wife phones into a radio show in the UK, and claims Italy is ready to follow the UK.

This is just delerious, really the above post really brings this forum into the laughing stock territory.

D4, you're better than this Daily Express drivel.
V

Someone is on the whacky backy I'm afraid
OP

The Economist: An idea for a parallel currency resurfaces in Italy

Matteo Salvini says he wants to press ahead with “mini-BOTs”

So-called mini-bots, originally hatched by eurosceptics to replace the euro, made it onto the ruling coalition’s manifesto last year. Mini-bots (Buoni Ordinari del Tesoro, or ordinary treasury bonds) would be used to settle the government’s bills with commercial suppliers. Recipients could use them to pay taxes, or for public services. Devised by Claudio Borghi, an economist of the Northern League, one of Italy’s ruling parties, they would be low-denomination bills (up to €500, or $569) that bear no interest.