Era of low interest rates : will it end? when?

missy said:
A lot of truth n what you have said.
However, If you look at the advancements in 3d printing, I'd be more concerned if I was in a manufacturing country.

3d printing has now advanced to the levels of making rockets capable of launching into space.

Won't be long before much of what you buy comes from a printing machine.
Click to expand...

That is what 3D printing is good at, making low volume high value items but if you want a million floor panels for a car factory then they are a long way off the good old method of a press spitting one out every few seconds.
OP

gerhard dengler said:
Since GFC 2007/8, interest rates have never been as low for such a long sustained period in human economic history (or at least since interest rate measurements began to be measured).

My question is a simple one : will the era of super low interest rates ever end?

My own view for what it's worth is that interest rates cannot increase given the trillions of additional debt acquired everywhere since 2007/8.
I don't see how interest could rise without inflicting huge pain and suffering on those who are indebted.
Perhaps that pain would be part of the plan of course. Who knows.
Click to expand...

This thread started in June 2019. It is now November 2020 and bank interest rates remain at historically low levels.

More worryingly, the amounts owed by sovereigns continues to increase exponentially. Thereby making even a minute uptick in rates more incendiary.
"Our mind is all we've got" : Bobby Fischer
Bobby Fischer Speaks Out!
M

Polyco said:
That is what 3D printing is good at, making low volume high value items but if you want a million floor panels for a car factory then they are a long way off the good old method of a press spitting one out every few seconds.
Click to expand...

If current manufacturing is cheap, there's no economic imperative to replace it.
3D printing will replace more complex procedures, especially as the technology around it advances.
M

Was just speaking to someone about this yesterday.
Can't see any way out of it other than cranking up the printing press.
Give every citizen €2,000/year until inflation starts ticking above 2%.

There's far too much debt in the system.
Inflation is the only way of reducing it's burden.

A lot of this has been caused by the current set-up whereby the ultra rich get access to the vast majority of free cash.
It's not trickling down to the general public.
Consequently, we have unprecedented amounts of liquidity causing asset price inflation, but not general inflation.
An economic model so extremely lop-sided is unsustainable.

Low inflation will end when the planned Digital Currency is introduced. The money men have created massive debt obligations with their derivatives and other money manipulations. The only way to obliterate that debt is to inflate it away with Hyperinflation making currency low value toilet paper.
The other option would have been a debt Jubilee, but this is unlikely as that is a bitter pill for the Money Powers to take.
Hyperinflation is the way we are heading,which will wipe out the middle class,as in Germany in the 1920's and led to the rise of Hitler. with an angry and disposessed Peoples.
You will own nothing, everything will be rented and the profits going to the Moneymen and you will never be happier ,according to Klaus Schwab.
At the end of your economically active life at about 65, no need to worry about a pension, the Euthanasia plan will send you on your happy way.
OP

This represents an increase of 30 basis points which is a large increase in and of itself, but given the high amount of debt already issued by USA is this new yield level a harbinger of something happening?

US 10 year treasury bond yield has hit 1.29%, up nine basis points since Monday's yield figure.
"Our mind is all we've got" : Bobby Fischer
Bobby Fischer Speaks Out!

Biden Bounce
"I feel like the disaster was us joining the euro & now we are not in control of our own destiny.

Bond yield rates going up, indicates that demand for bonds is lower. This isn't good where a country is looking to raise money.
It also means that the country has to offer to pay higher interest to potential investors (in order to persuade those investors, to buy bonds).

Given the huge level of existing sovereign debt, even minute yield rate increases add millions to the cost of interest that country's will have to pay to bondholders. Room to manoeurve is even more limited also.
"Our mind is all we've got" : Bobby Fischer
Bobby Fischer Speaks Out!

Considering Ireland is carrying about 250 billion of debt, imagine what a slight rise in the yield on Irish bonds could mean.

The owners/buyers of all $27.9 trillion are listed in the graph 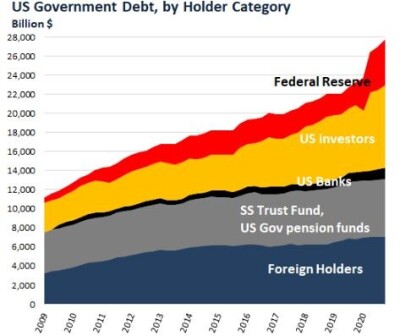 You would think after the last 12 years of shrill hyperinflation and public debt fear mongering threads done to death that came to naught, that something might have been learned. Apparently not. 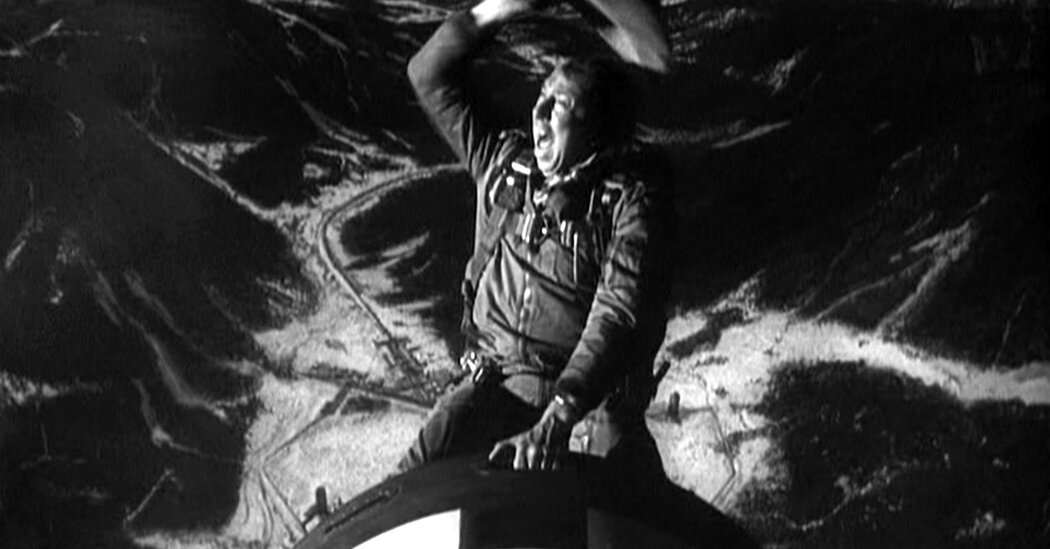 Why you should ignore the coming Republican deficit rants.