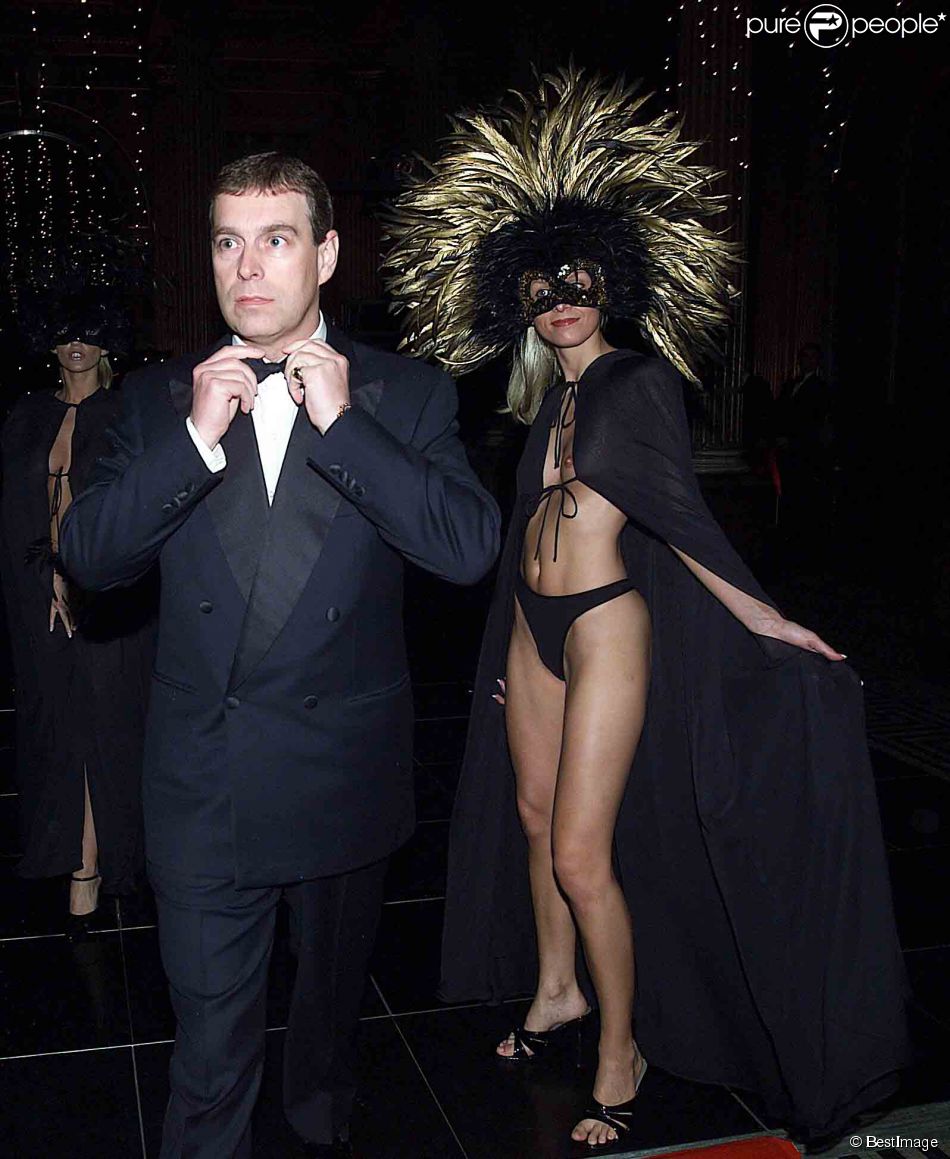 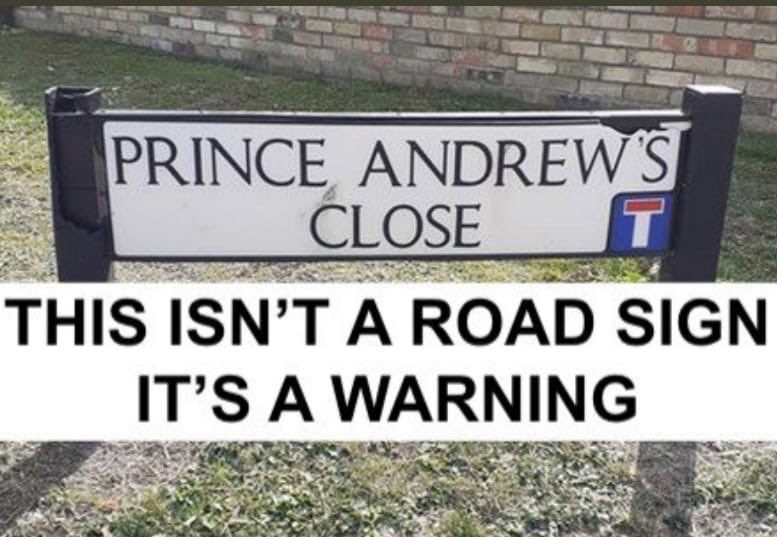 Vox Popoli: The network of helpers

a lot more to Epstein than people realised
So much so that the puppet masters may be quite happy to have
lots of trivial articles about prince andrew and the paedo sex stuff saturate
the airwaves until the public lose interest!

"If they can get you asking the wrong questions, they don't need to worry about the answers." -Thomas Pynchon

James O'Keefe is rooting out the truth about the media's ongoing attempts to hide Jeffrey Epstein's connections to various globalist figures, including Prince Andrew:

"...Then the Palace found out that we had her whole allegations about Prince Andrew(@TheDukeOfYork) and threatened us in a million different ways..." - @abcnews anchor @arobach
Click to expand...

Three years ago, during the 2016 presidential election, ABC spiked an expose into convicted pedophile Jeffrey Epstein and his network of connections to powerful men, including Bill Clinton. That’s the bombshell scoop by investigative journalist James O’Keefe. In a hot mic video leaked to O’Keefe, 20/20 co-anchor Amy Robach can be heard angrily lamenting the fact that ABC killed the story. 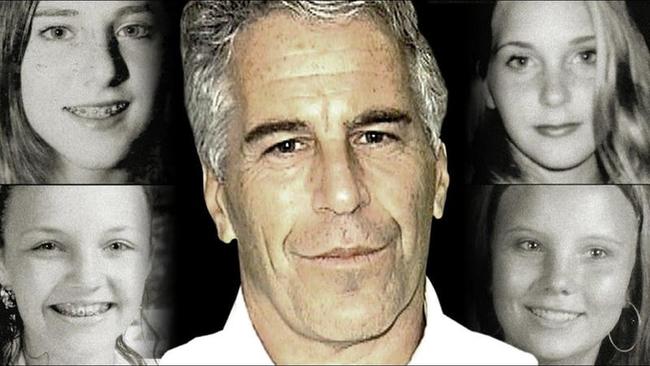 California Brewery Prints "Epstein Didn't Kill Himself" On The Bottom Of Its Cans
Our conventionalities allow to barbarians only the right of actual self-defence Notes on the War. Engels 1870-71.
A 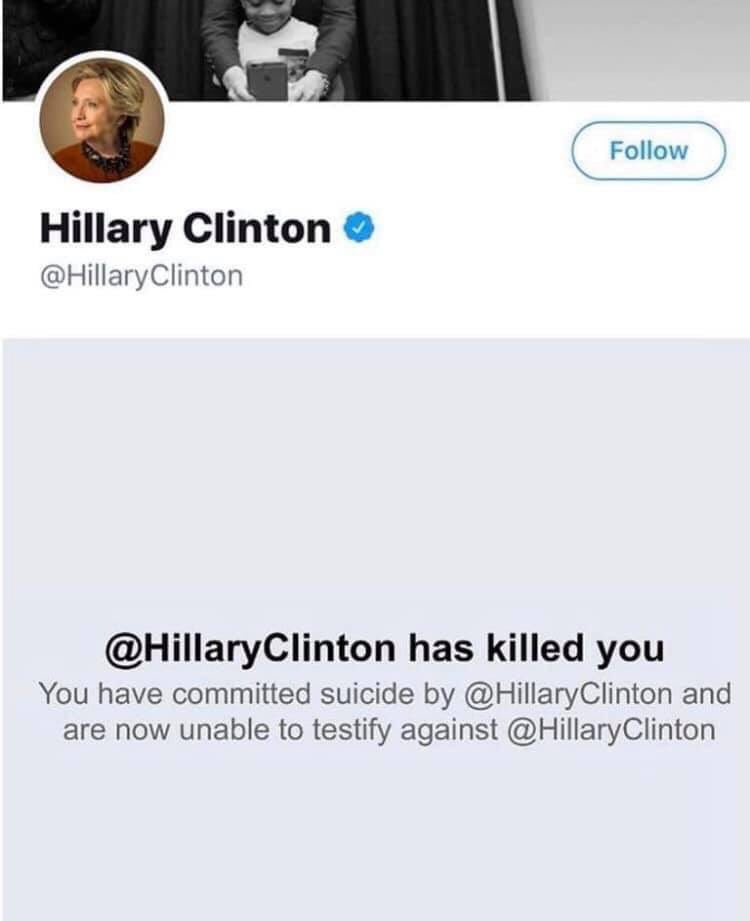