k3rd4s1 4m4q said:
You have bear in mind that if the politicians don't do what the NPHET wants; you can expect the press to go berserk against the government.
Click to expand...

For sure. The media are rabidly pro-lockdown.
OP
I 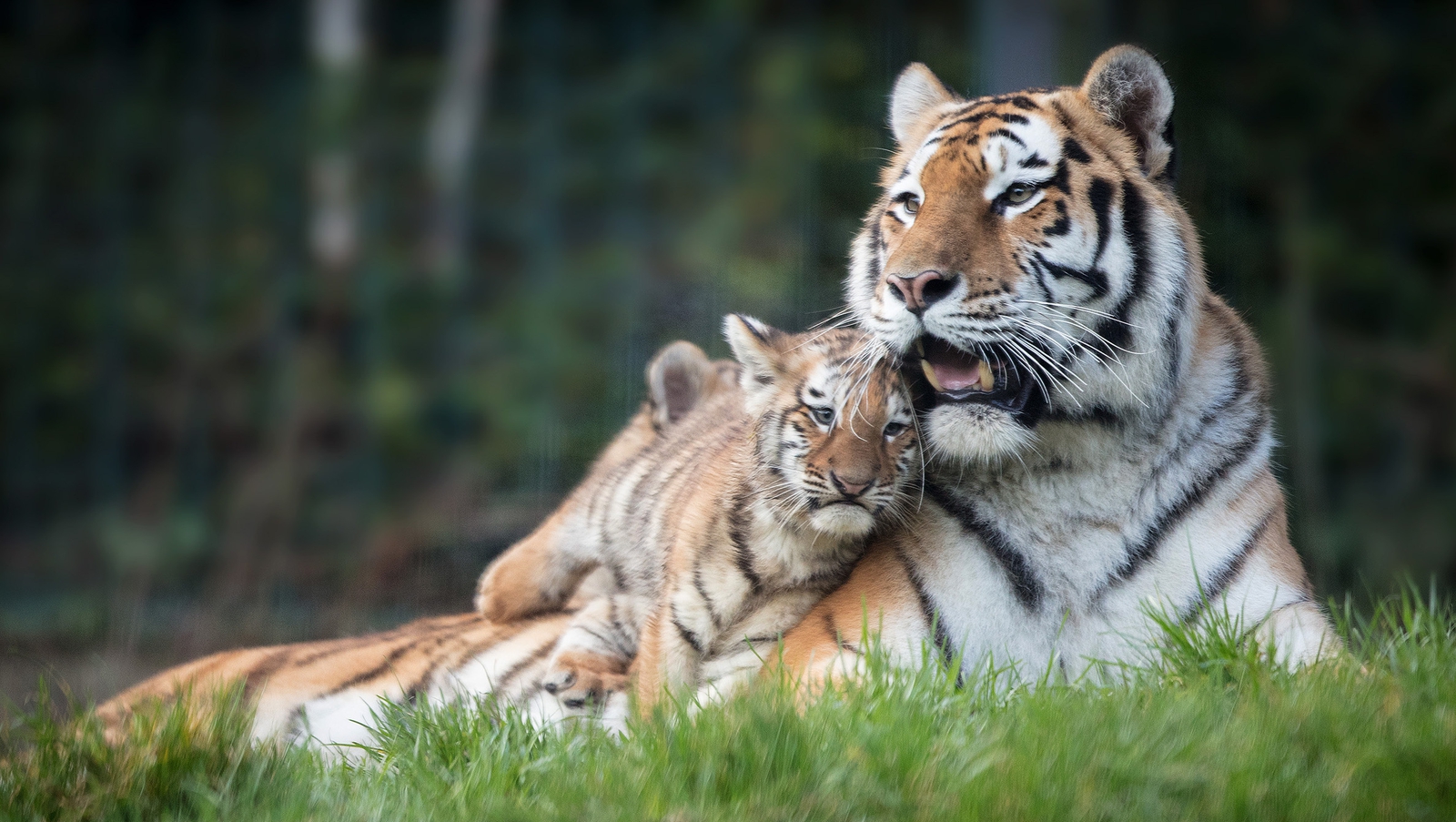 Dublin Zoo has warned that it may have to close permanently because of the impact of the Covid-19 pandemic.

Dublin Zoo has warned that it may have to close permanently because of the impact of the Covid-19 pandemic. 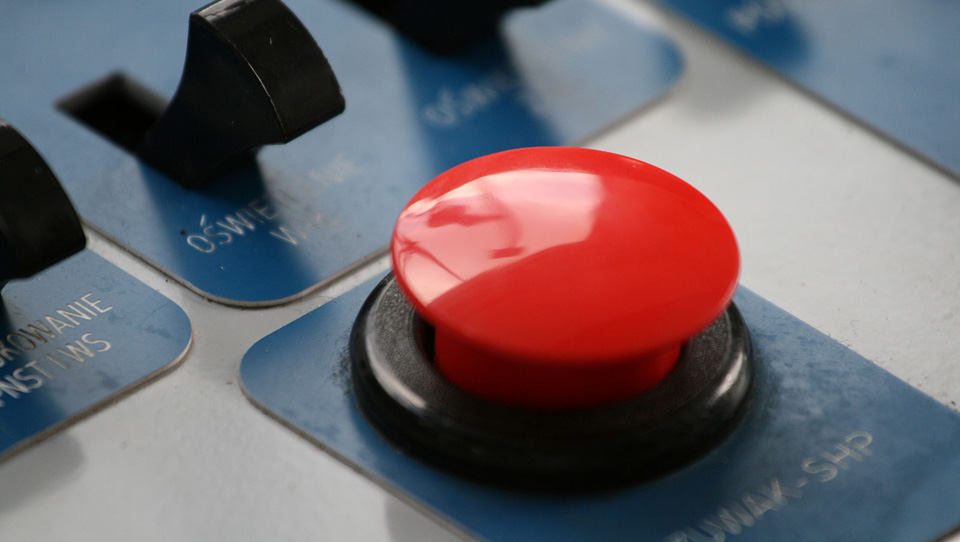 Written by John William O’ Sullivan If you are familiar with political discussion in 2020 then you’ve probably heard the phrase the ‘Great Reset’. The Great Reset is a strange notion. If you put the term into Google, you will see New York Times articles denouncing it as a conspiracy theory next... 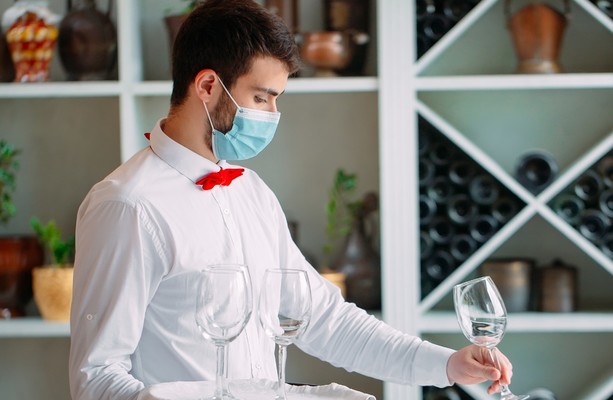 The sector has warned it will lose out on 30% of its annual income.

This is what they want. Completely planned. Us in hoc even more to the EU. Funding dependant on taking in savages. All planned. Plus it was a stick to beat Trump with.

Cov19 is the weapon/tool used to control the herd by terror and fear. This gives the various Regimes the excuse to Lockdown the country and causes serious damage to their Economies.
Govt are forced to borrow billions from the Bankers to finance furlough payments and maintain normal services . There is a large deficit in Tax payments ,because of the damaged Economy.
The Bankers make out like Bandits on Govt service of loans and bond issues. They also descend like Vultures on the bankrupt private sector and sweep up default mortgages and destroyed businesses.
That is but the 1st phase. The Govt spend billions purchasing vaccines from Big Pharma for a virus that left the Parish in May 2020, but is still promoted by using unreliable manipulated case numbers, A Casedemic.
The Casedemic kept the fear rolling until the normal Winter Flu season arrived on schedule.
The WHO have no numbers for the Winter Flu. After hundreds of years the Winter Flu did not appear this year.
All respiratory illnesses and headaches are now classed as Cov19.
Cov19 is just the tool being used to implement the real Agenda of the Great Reset and UN
Agenda 21/30, population control and the fake Climate Crisis to destroy industry and with it,jobs. UBI dole then issued as a digital currency becomes the control method to ensure compliance with Regime diktat.
Total Power and Control using a Digital Currency ,giving all Power and Control to the Money Masters and using Govt as middle managers.
This is Totalitarianism, with the boot on the face for all eternity,just as foretold in George Orwells 1984 blueprint.
Last edited: Nov 21, 2020
OP
I

The NPCs who supported the lockdown are in for a shock when they find themselves financially destitute.

IrishJohn said:
The NPCs who supported the lockdown are in for a shock when they find themselves financially destitute.
Click to expand...

No one escapes from the Hell on Earth that is planned. Those in RTE & the NGO propagnda sector will not escape and as the 'useful eejits@ will be first on the disposal list.The Revolution always eats its own first.

Boycott IKEA. In their Dublin branch Click and Collect Section you queue up wearing a mask. At the door you quote your reservation number. You are then granted access to a holding pen, and told by two Covid marshals to stand on a particular spot on the floor.

This company deserves to be driven into the ground.

BoS, in #247 you put it all in a nutshell. I have relayed yr comment to 4 contacts on My mobile. What I cannot fathom is this; how do I as the Antichrist fit into the narrative?
In Hell, every day’s the same.

Esatdigiwank said:
BoS, in #247 you put it all in a nutshell. I have relayed yr comment to 4 contacts on My mobile. What I cannot fathom is this; how do I as the Antichrist fit into the narrative?
Click to expand...