This is her collaborator, not a parody:

Gradually I began to hate them
D

An Fiach Ban said:
This is her collaborator, not a parody:

I see one of her supporters on that thread is 'Dr' sindy joyce ( brain surgery - her speciality - look up her papers on Academia - a short search!! ) going on about the 'minceirs' ( whatever the fuck they are ) having disabled kids and not getting supports for them. One trick ponies moaning as usual. Marry your cousins and this is what happens. But hey mickeydee gave them ethnic status to continue this lifestyle choice for future generations. ALL this shit is going to continue into the future. ALL supported by the taxpayer AKA the fuckin eejits! ALL of their problems are OUR fault. It would make you sick to the back bollocks.
OP

Oh No. she’s just received a bundle of Anti-White books from America. Watch out Ireland

Fuck I didn't realise she was a tranny along with being black . Some people get all the victim cards .
Licenced secuity guard
A

I like books as well. I have recently finished reading a great one. It is called "The Princess and the Dwarf". It is a sort of modern-day fantasy/fairy tale. It tells the story of Princess Ebony who leaves her homeland to go to a fabled faraway island in search of fame and fortune and free stuff. Lots of free stuff. The princess passed through many countries on her way to the island but none of them were offering as much free stuff as the magic island so she kept going until she got to the land of plenty. The princess was obviously very popular in her home country because at least 100,000 people from her homeland decided to go with her to the magic island, also in search of fame and fortune, but mostly for the free stuff to be honest.

Her new life on the island started off reasonably well when a local dogsbody gave her a piece of magic paper which he told her would give her the same rights as the people who had lived on the island all their lives. She wasn't very pleased with this though. Being a princess, she thought that she was better than the islanders. Princess Ebony began to get angry at the perceived disrespect and started to call the islanders some horrible names.

She was befriended by an obsequious local dwarf. When the princess told the dwarf about the lack of respect she had received, the dwarf was horrified and told her that he was ashamed to be from the island. Princess Ebony and the dwarf formed an alliance and began to tour the island, telling the islanders how horrible and nasty they were.

Eventually the islanders grew tired of being lectured to by a dwarf and an uninvited princess. They rose up and kicked the princess and her 100,000 unwanted compatriots off the island. For good measure they also deported the cretinous dwarf. A great happiness descended upon the island once again.

And we all lived happily ever after.

Big Buns blocked over 200 Twitter accounts in the wake of the parody 'scandal', me included, so I can't even see what the lunatic is posting....
OP

The necessity of Black studies in Ireland 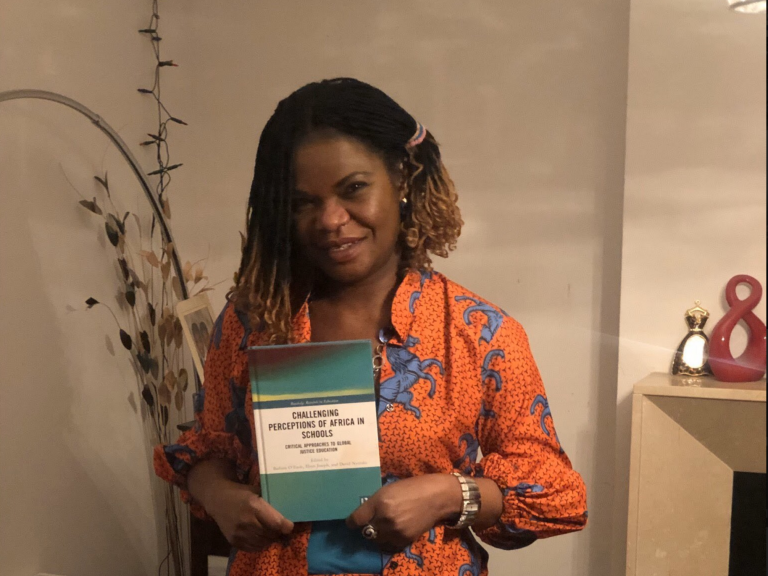 In their 2019 Action Plan, the Irish Department of Education proclaimed: “We want an education and training system which empowers learners to be confident in their national, cultural and individual identity.” However, in the history of Ireland’s third level education, it wasn’t until last year...

amsterdemmetje said:
Fuck I didn't realise she was a tranny along with being black . Some people get all the victim cards .
Click to expand...

She probably follows this guy....


It's amazing how we had no black people really, then they came and now only about 20 years later we already have a huge 'industry' set up by black people and white university liberal types telling us we are villains, we owe them, we oppressed them, they have a genuine reason to hate us etc etc. In such a short time span after them arriving there is a huge debate about how much we have a history of oppressing them.
Free Julian Assange
26 More Posts...
You must log in or register to reply here.
Share:
Facebook Twitter Reddit Pinterest Tumblr WhatsApp Email Link
Top Bottom