Poll Do You Support The People Of Palestine?

Anglophile said:
The news narrative in Israel was constructed, without undue difficulty, with tricks of storytelling and framing: pretending the conflict is one between Israelis and Palestinians and not a
much broader Middle Eastern war; pretending the Palestinian national movement merely wants a state beside Israel; dismissing Israeli attempts to solve the conflict on reasonable terms;
erasing the actions of Israel’s opponents so Israel’s own actions and fears seem irrational or duplicitous; and suggesting the Jewish instinct for self-preservation in the Middle East is
“right wing” while the Islamist war against Jews or the Iranian drive for regional hegemony are somehow about “human rights.”

All three are part of your rather warped interpretation......
D

Appears to sum up Anglo's view of accommodation with Islam, alright.

Anglophile said:
Yes, Yasser the terrorist cared so much for the people of 'Palestine' that he embezzled more than $3 billion dollars from them.

Deleted member 166 said:
The people in control of Israel also yeild great control over the US government, most prominent Western governments and the media.

So, where do the members of Pi.com stand on this?
Click to expand...

As of the moment when I'd cast my vote, for Palestine, the percentages stand at..

I can say, without a shadow of a doubt, if more people understood what mainstream media and academia have long been hiding from them.. the vast majority of anything other than support for Palestine would evaporate instantly.

(The holocaust was a fraud, 9/11 was a fraud and the Covid IS a fraud.. and that's just the tip of a humongous Shitberg!!!) 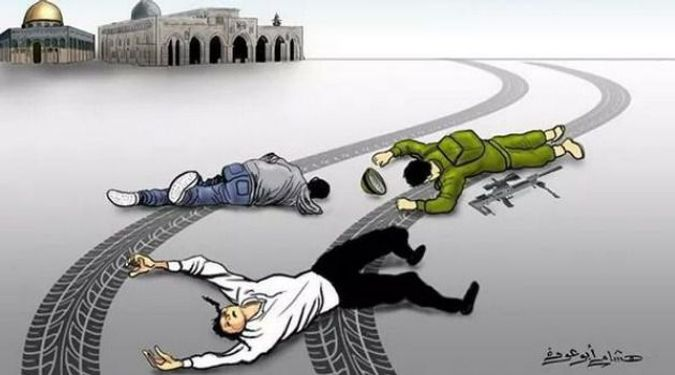 Their 'wonderful' cartoons....
A

Hamas has turned down an airport and seaport in a 15 billion project for Gaza - because it won't give up
its weapons and dreams of destroying Israel.

Anglophile said:
Hamas has turned down an airport and seaport in a 15 billion project for Gaza - because it won't give up
its weapons and dreams of destroying Israel.
Click to expand...

Why would Hamas surrender its weapons? Hamas needs more weapons, not less.
A

You have as little real concern for the Gazan people as Hamas does....
A