Poll Do You Support The People Of Palestine?

A pity then, that you'll never see it - at least as long as the Arab scum want to destroy Israel.

Anglophile said:
A pity then, that you'll never see it - at least as long as the Arab scum want to destroy Israel.
Click to expand...

Don't forget - and take your own advice about calling groups of people 'scum' while you're at it.....
A 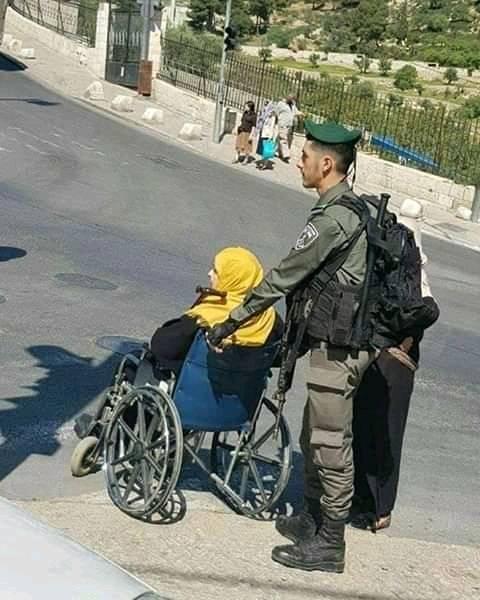 Look! An Israeli border police officer is kidnapping a handicapped Palestinian woman.
Oh wait, he is helping her. Never mind.
Click to expand...

He might be just starting her off down a big hill ! ! !
C

Would a fight to All of their deaths between all of the Israelies and all of the Palestinians be all that bad for the world ?
A 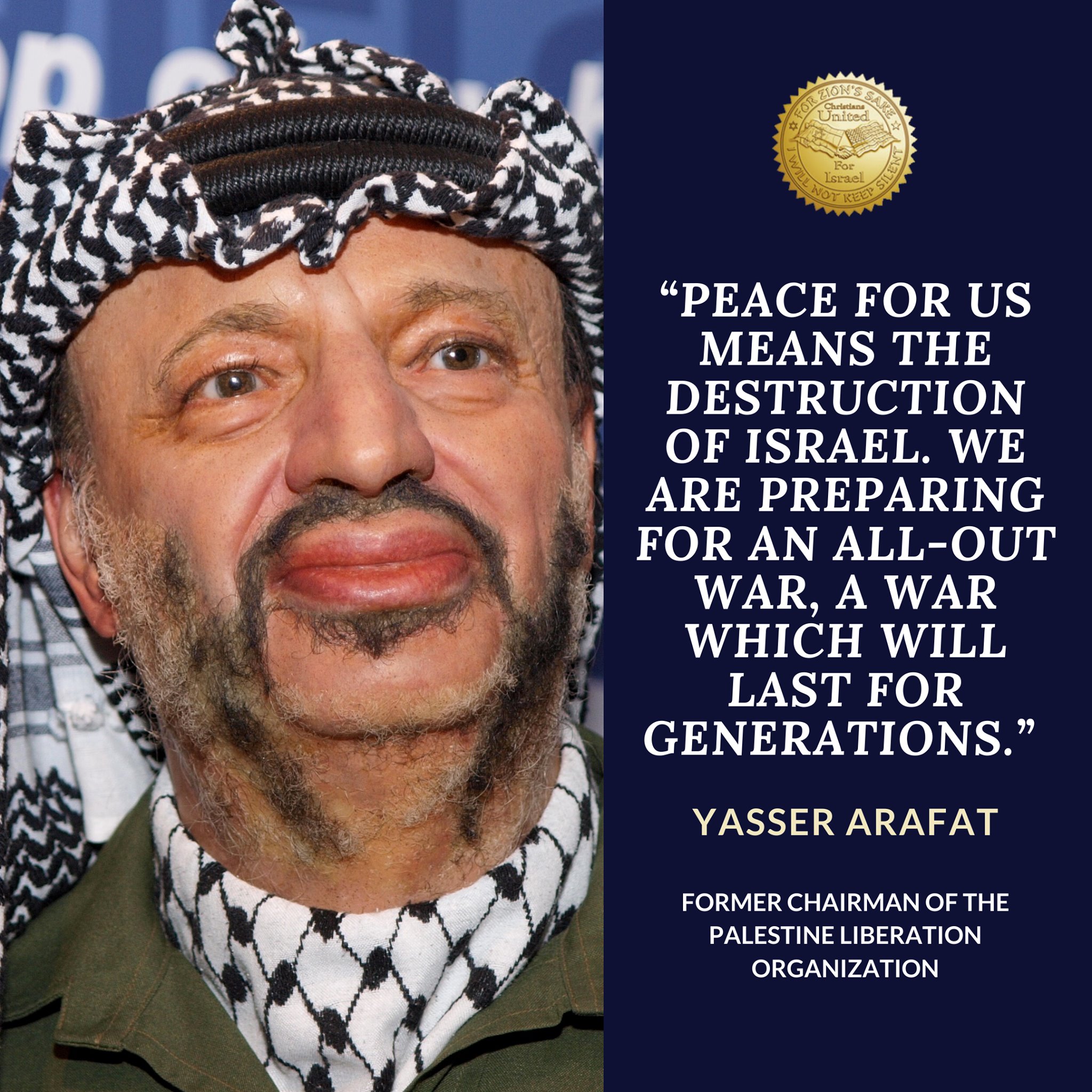 Yes, Yasser the terrorist cared so much for the people of 'Palestine' that he embezzled more than $3 billion dollars from them. 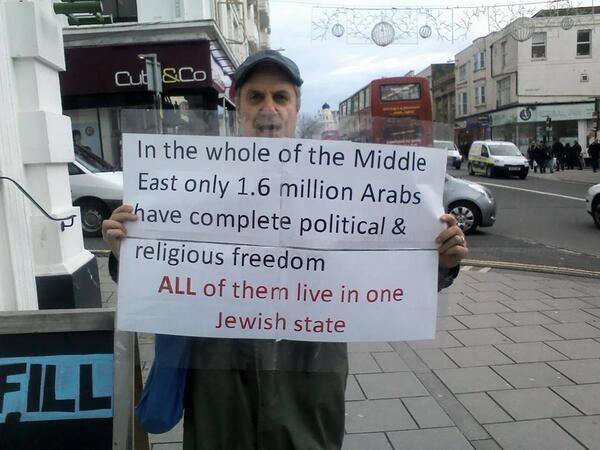 The news narrative in Israel was constructed, without undue difficulty, with tricks of storytelling and framing: pretending the conflict is one between Israelis and Palestinians and not a
much broader Middle Eastern war; pretending the Palestinian national movement merely wants a state beside Israel; dismissing Israeli attempts to solve the conflict on reasonable terms;
erasing the actions of Israel’s opponents so Israel’s own actions and fears seem irrational or duplicitous; and suggesting the Jewish instinct for self-preservation in the Middle East is
“right wing” while the Islamist war against Jews or the Iranian drive for regional hegemony are somehow about “human rights.”