It looks like Democrats are trying to impeach Trump...AGAIN.
This might seem pointless. However if successful, it will both cement the framing of his legacy
and will prevent him ever holding office in US politics again. (presumably the strategy)
Bye bye 2024!

They can still impeach him after he leaves. Looks like that is what will happen.
Which would make him the first president ever to be put under impeachment procedures TWICE 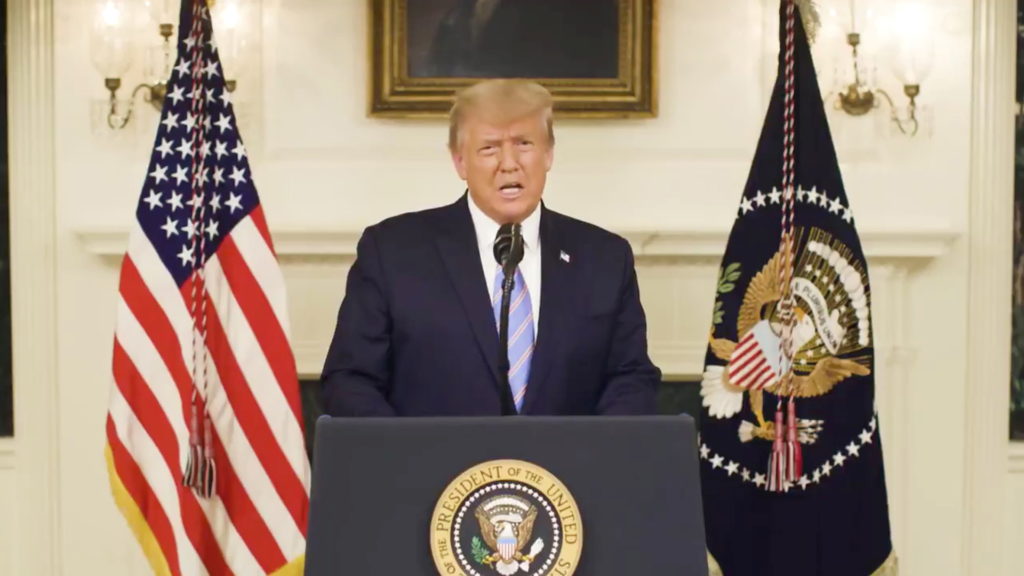 Democrats are discussing Friday whether to move forward with the quick impeachment of President Donald Trump if his Cabinet doesn’t try to remove him first, moving swiftly two days after the Capitol was ransacked by a pro-Trump mob.