From the age of a child I remember sitting with my Grandmother in her front room in Kerry, we both sat watching the news as a 1980`s news report discussed the latest crop circle that had materialized in some field England.

Years on I still remember that experience, and it was one of the things that helped me become interested in Space and Science. Naturally the idea of Crop circles has never been genuinely considered science and nothing more than a group of drunk idiots and a plank of wood.

Recently I have returned to the idea of crop circles after this attempt caught my eye.

The above image was taken on Thursday 15th August 2002 to the west of Winchester (Hampshire, UK).

Now Im not for one minute suggesting the image is the work of Aliens, however what did capture my interest was the disk, unknown at the time the disc contained a coded message.


The images below are from this site.

Example of how lasers read CDs/DVDs:

"Beware the bearers of false gifts and their broken promises.
Much pain, but still time. Believe there is good out there.
We oppose deception. Conduit closing. 0x07"

The binary code of 0x07 at the end of the message would produced a bell sound similar to that of an old typewriter / bell sound (Example: DING!).

(A) Beware the bearers of FALSE gifts & their BROKEN PROMISES.
(B) Much PAIN but still time.BELIEVE.
(C) There is GOOD out there.We OPpose DECEPTION.
Conduit CLOSING (Ding!)


I am still fascinated with the idea of crop circles, clearly as stated some people are making these for fun, however even those making them explain that they dont think all crop circles are human made. The basic circles are most likely from the hands of humans, but the bigger complicated designed ones that are perfect in maths and hidden coded messages?

Any kind of machine or wooden plank would tend to bend all of the plants the same way. Try bending a crop plant and you will find that most times it has bounced back up within a few hours or, if bent too firmly, has broken.

It is impossible for humans to produce enormous intricate designs in a crop at night time using only natural light and basic tools like string and wood. It would require an army of highly technical equipment to bend, fold and interlace the stems and leaves in such a precise and intricate way. Even then it would take more than one night.

Here are some images of crop circles in the UK from 2016. I have no idea if any exist in Ireland but would welcome any information and images! 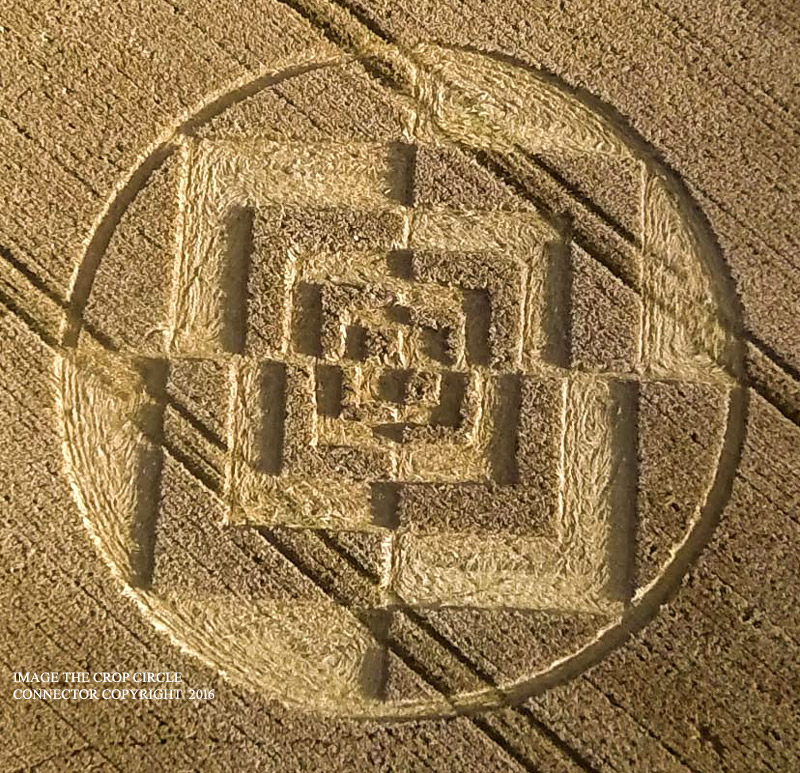 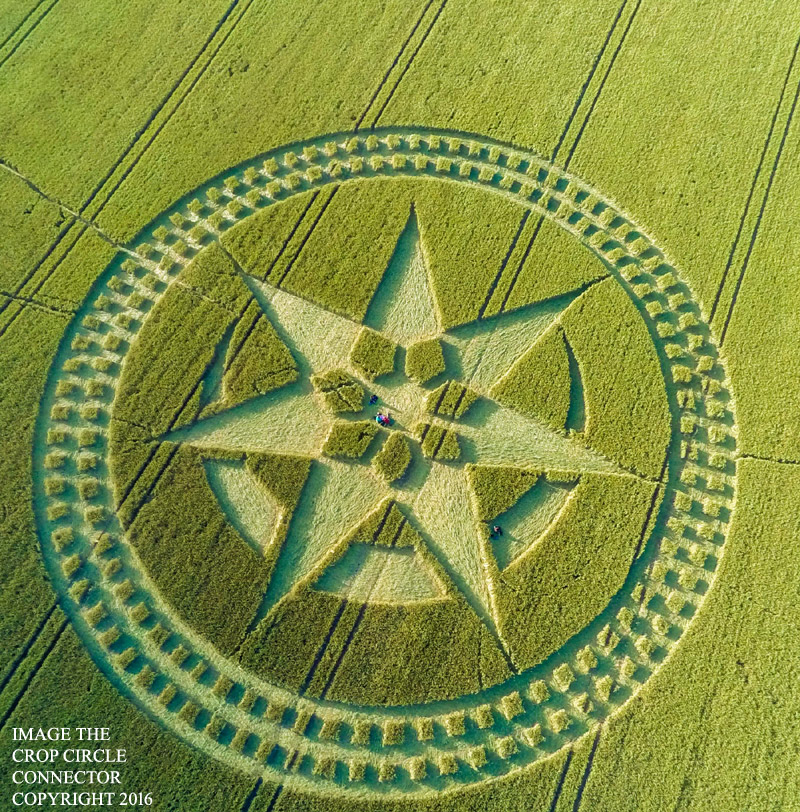 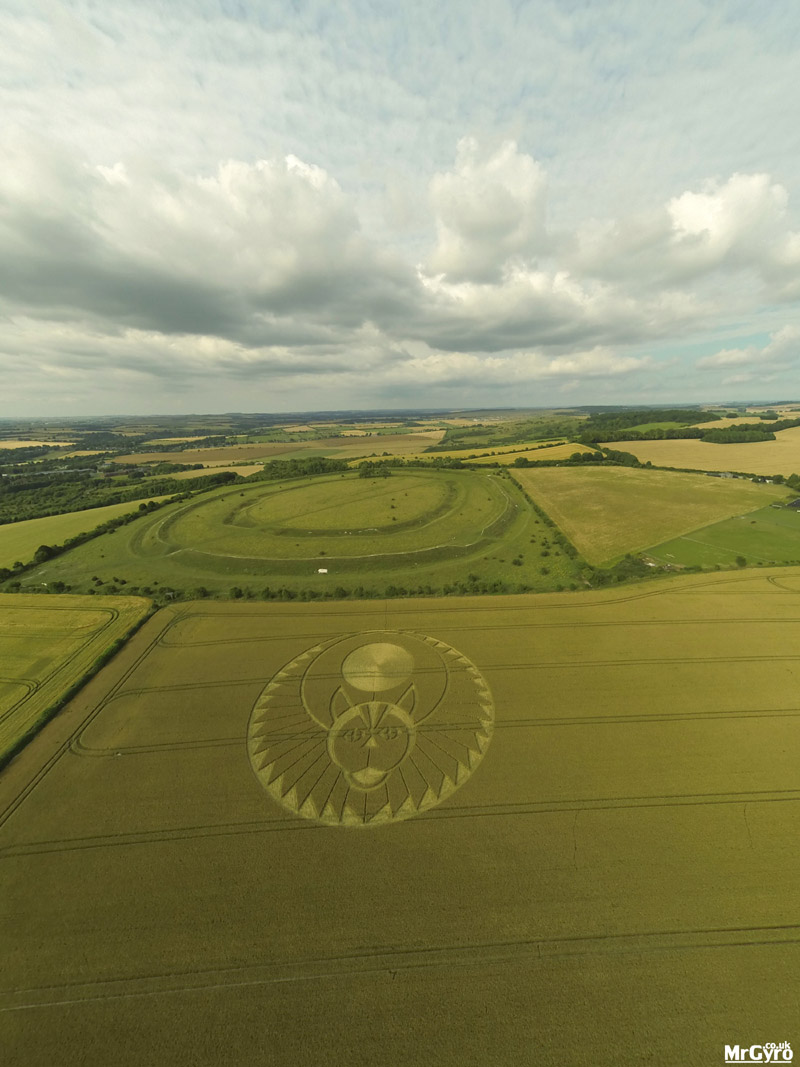 More can be found here

Great thread, i look forward to reading more from other posters who may know more about this than me.
D

GUEST
I see them as fantastic works of art, or Aliens have a great sense of humor. 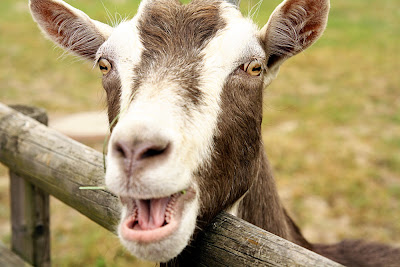 Proof it was you Goats who made all them circles.

Another one has surfaced Very similar to this company however Surely proof then that these things are fake.

The argument was always that they were too complex for humans to make, this clearly shows either aliens are contracted to make adverts in crop fields or humans are.

Ill take a bet on humans and not aliens.

A new one has surfaced, I think its safe to say if these are by Aliens then they must be nazis.

Muckit said:
A new one has surfaced, I think its safe to say if these are by Aliens then they must be nazis.

That is not a Nazi symbol,

This is the same image 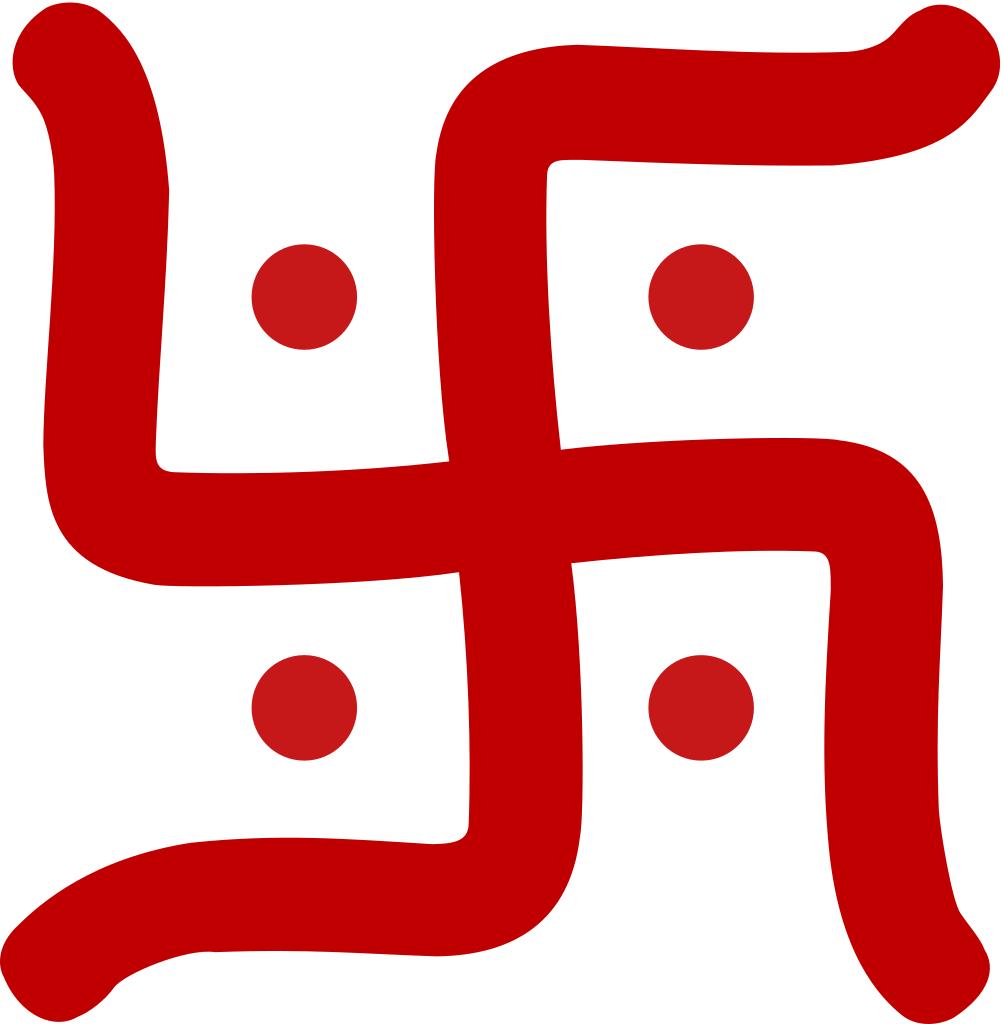