Hitlersrighttesticle said:
Is this for wrong speak on social media? FFS. 5 coppers at his door, but they will complain that they don't have the resources to deal with knife crime.
Click to expand...

They were also unneccessarily aggressive and smashed down his door,despite his co-operation'
Alex has upset the Establishment ,by exposing the lies of the BBC.
As an aside ,Craig Murray, ex -Ambassador to Azerbaijan, upset the Establishment in Scotland by exposing the Lies of Wee Krankie Sturgeon ,in their attempt to 'fit up' Alex Salmond and is now facing 2 years in prison for contempt of Court, in another 'fit up'.
Nothing can be trusted anymore ,the Media ,the Police ,the Judiciary or Regimes.
Last edited: Mar 27, 2021

Gonna be some craic with this Vax!
www.politicalirish.com

We''ve got the incompetent Establishment on the run as long as we stick to the facts & don't let the Consprialoons control the Narrative.
"I feel like the disaster was us joining the euro & now we are not in control of our own destiny.

If you die from anything other than Covid you don’t matter and the Main Stream Media don’t care! FACT! 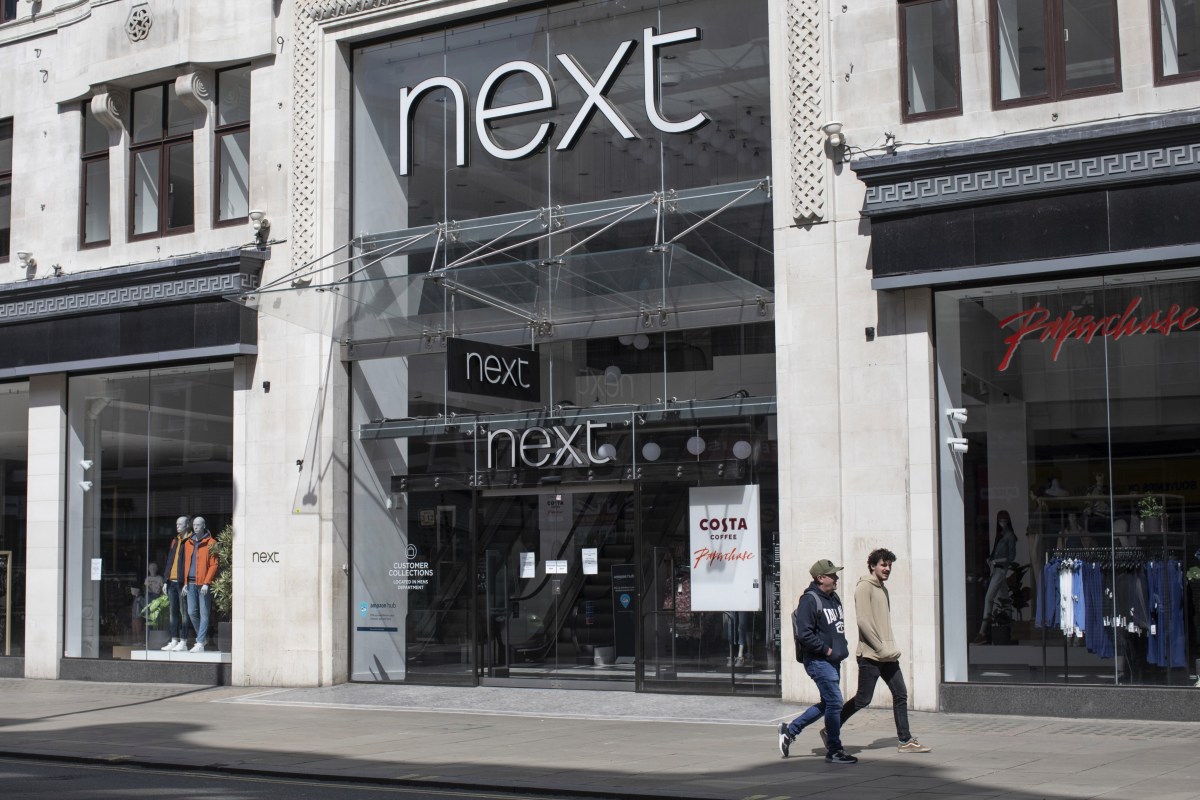 VACCINE passports could be needed to get into Primark, H&M or Next – as No10 admits mulling over using them for non-essential stores. Shoppers might have to prove they have had a jab and …