Oliver Plunkett said:
A whole civilization is being upended over 74 people:

It is the same in Sweden and they have not reacted like retards in reaction to it. 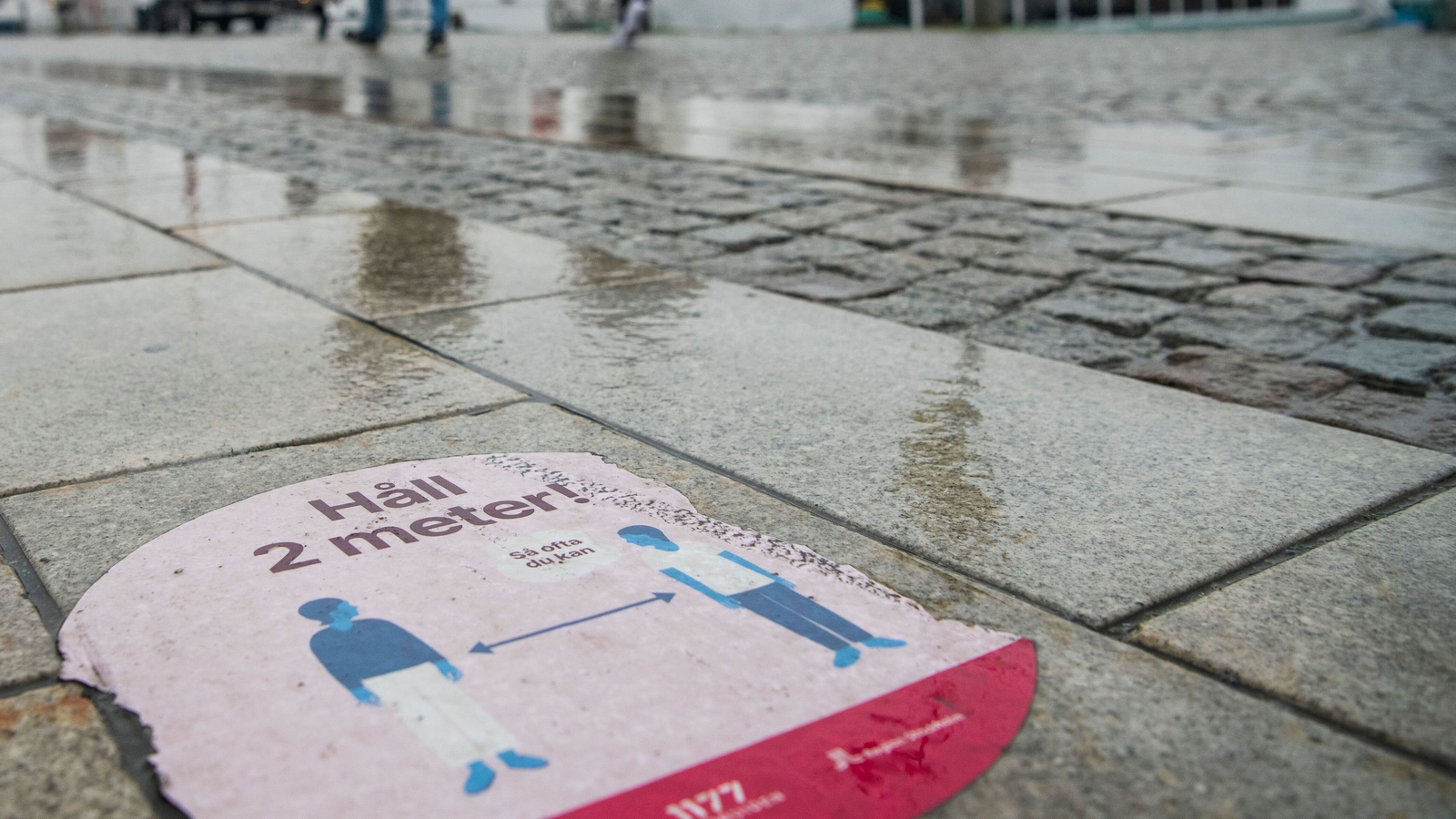 Hospitals in the Swedish capital Stockholm are struggling to cope with a surge in new cases of Covid-19 after seeing an increase of around 75 patients requiring hospital care since the end of last week.

www.rte.ie
Sweden hospitals being overwhelmed by 75 people, obviously the country is fucked. This is the kind of thinking we are under.
People have fuck all understanding of numbers once they have gone past one round of counting using their fingers, or that subsystems are under strain all the time depending on the time of year as is normal. You cannot run a nation where you make the worst possible scenario as the default regards how you run said sub systems, you plan as best you can year on year at the very least.

www.diffen.com
There is a change in society of late where instead of decisions being made quantitatively, they are being made qualitatively where one percent of people in the now, depending on where the wind is blowing, can be more important then the well-being of the ninety nine percent and their future.

Time preference - Wikipedia Low time preference versus high time preference change in the west is also a big factor I think. Most people can only think or plan on things over a week, paycheck to paycheck these days, and now the directors of the company that is the Republic of Ireland are acting in turn. When is the next episode of X coming out is the only things that matters regards future planning for so many idiots looking for their next netflix fix.

In the past you had to at least plan a year ahead, crops etc... which as example may have been directed in many ways by your particular religion in general regards what to do over that year and when to do it. We are moving as a collective in the west from a low time preference view of the world and act on it as such, to a high time preference one, which is further weighted in that direction with the numbers of foreigners we are allowing into the west that were naturally high time preference in the first place, like africans. We see so many trying to even mimic them.

A lot of this change is due to the more active role of women I feel in things, emotional thought process of looking at things is taking over, where the counter to that is in massive decline, as in masculine thought process which is more critical, cold and direct. Mansplaining is the response regards mens thoughts on subjects they understand and direct on, fat shaming and slut shaming is also connected to this, where shame has been inverted, but is a different topic of many. 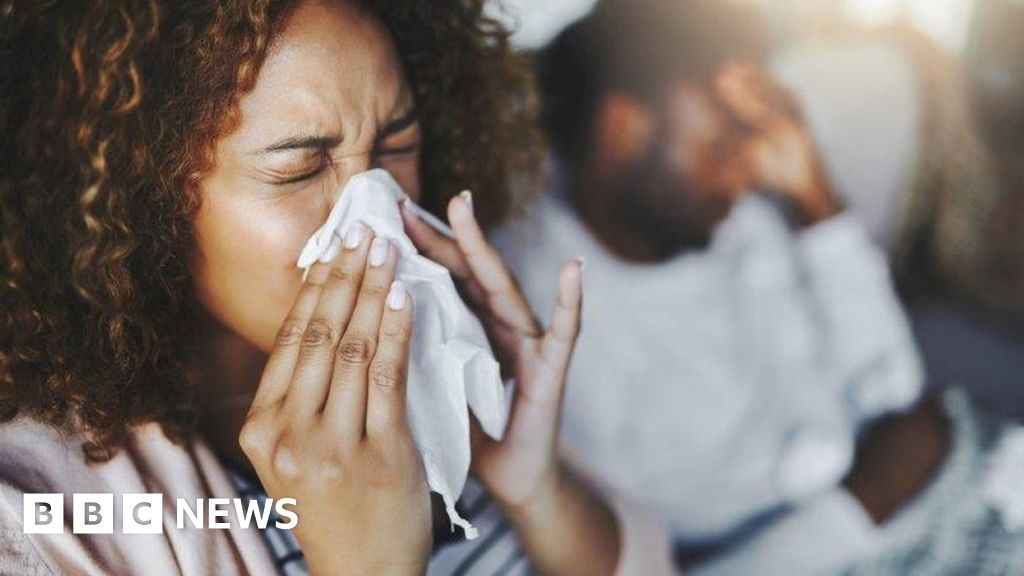 Latest weekly figures show rise in numbers of patients going to their GP and being admitted to hospital.
www.bbc.com

The last time there was more flu circulating than this was in 2010-11 when swine flu, responsible for the pandemic of the year before, came back.
Hospitals are also seeing "very high" rates of admissions, officials said.
However, it appears the strain known as Aussie flu is not causing the most serious illnesses, according to the weekly report up to last Sunday from Public Health England.
Instead - of the four strains circulating - a B strain, which does not normally cause high rates of severe illness, is responsible for about half the hospital cases.
Click to expand...

Hospitals were overwhelmed in 2018, which is normal regards this, and they had issues last year and all the years before etc... when flu season arrived.

The same happened around the world, but we didn't quarantine the healthy or fuck every country up over it. 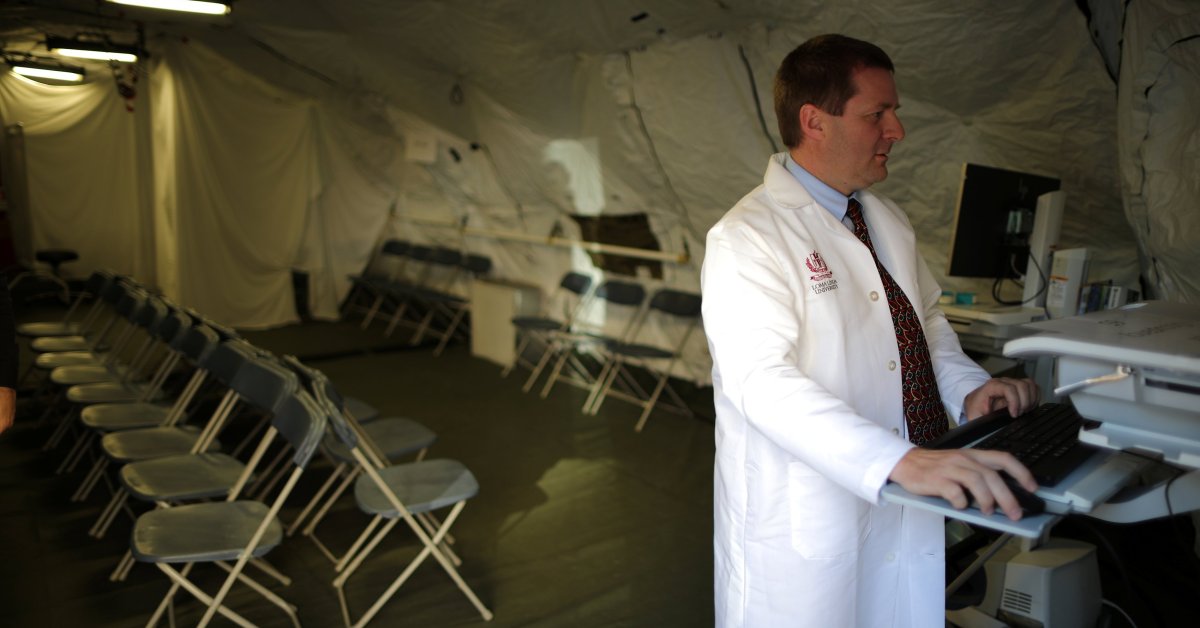 Hospitals Overwhelmed by Flu Patients Are Treating Them in Tents

Across the country, medical centers are taking extraordinary measures.

You have to look back at the end of the year and see if you can change what you are doing for the next year, we did bad in this , good in that, we need to to this or that to try improve etc... 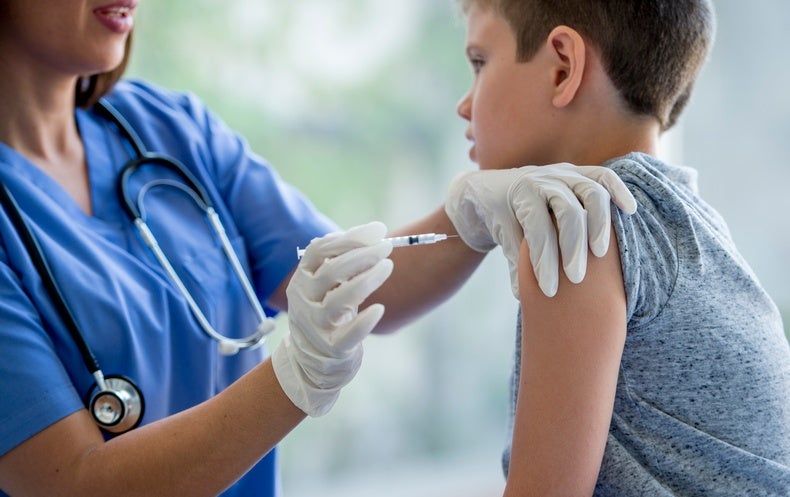 Despite a “Double-Barreled” Flu Season, the Vaccine Is Mostly Doing Its Job

www.scientificamerican.com
Ye see sometimes the flu vaccine for that year doesn't work for shit, not sure people understand this or that not all viruses or vaccines are equal among many issues on the topic. It no different to this new respiratory virus we have that seems to have also killed off its competition somehow as in the actual flu. A war of the viruses must be going on, or else this supposed covid test is even worse then I already assumed it was regards meaning anything. It does not mean you upend the world and shit the bed over it.

Hospital systems are set up to try and assume that X will get Y etc.., and so put the funds into the next year based on such. Doctors make decisions based on what they think will be the best outcomes, like it or not. This person is 88 and this person is 66, they will likely go with the 60 year old regards making a decision on if they will give care regards whats available and whats not. The same happened in April this year, like it did in January the year before. People somehow think we have removed this, when we haven't, doctors will still act in the exact same way, as in tough luck your on your own, if ye make it ye make it but your likely fucked anyway as your old and a physical mess. The increased ventilators only gives them an excuse to put them on a closed respiratory system where they are not breathing into the room and so not spreading whatever virus they have into the room.

I think there is a feels to this as well, as in they remain ignorant of what actually happens in hospitals and the fact that you cannot save everyone or that everyone cannot be saved, all the while thinking your a good person for wearing a mask and supporting the shutdown, a way of creating meaning in life which is in reality harmful for the whole and themselves. The difference between this year and last is now everything else has been shutdown or severely hampered regards all the other things within the health system, along with your economy and your mental health and your etc...

Short term thinking and a lot of narcissism has taken over the direction of the west, in the long run you get fucked thinking in the short term. This is the kind of nonsense notions that is the opposite of past european civilisations and why are where we are and why the rest of the world followed us where they could. But now gansta gansta, piggin speak high time preference third world scenario is where we are heading toward from what I can tell.
Last edited: Nov 14, 2020
EVERYBODY'S POLISH | MEET THE BILDERBERGS | SHATTERING THE NATION | CENSORSHIP YES | DEMOGRAPHIC PONZI SCHEME
A

Rasherhash said:
IFP
A young woman Katie Mac Grath, for handing out anti- lockdown leaflets, was arrested by a Ban Garda in Thurles yesterday.(all on video) She is to appear in Ennis court today at 16.00hrs. Support her. This is the start of a dangerous authoritarianism.

German police arrested 190 people at an anti-lockdown demonstration in Berlin.

The police used tear gas and water cannons against protestors near the Brandenburg Gate, close to the German
parliament.

A lawmaker for the Alternative für Deutschland party was briefly detained for not wearing a mask.
A 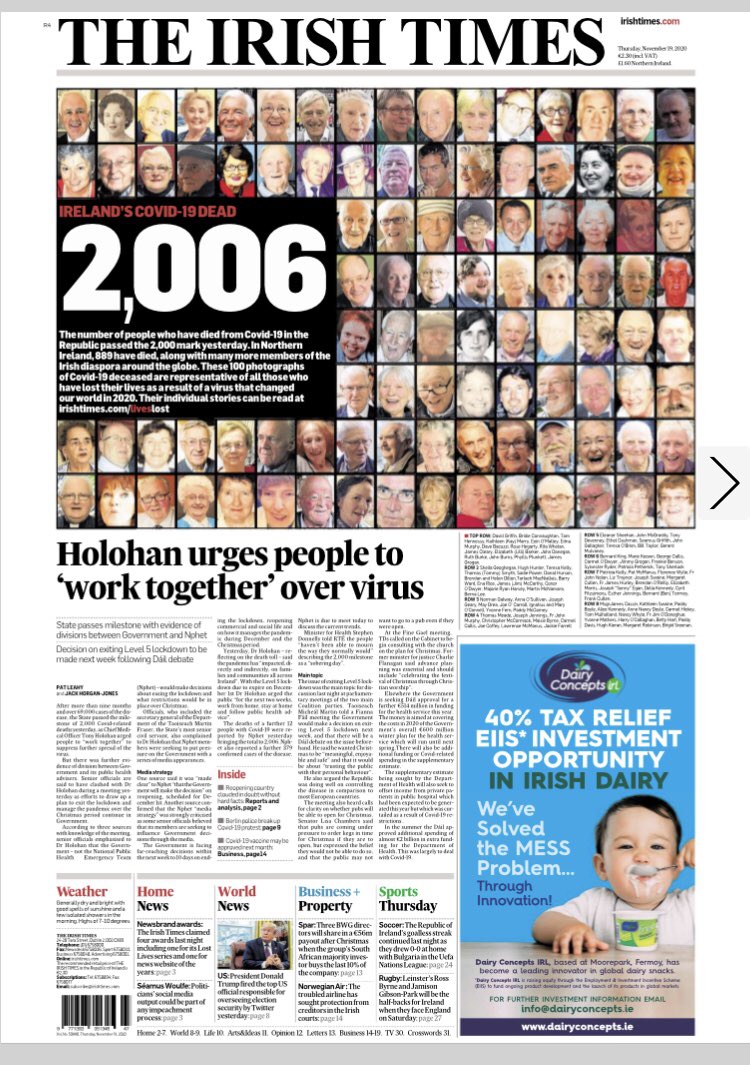 Another retard dragging victims through the dirt........

Dr Death realises his days in the sun are coming to an end......

Wolf said:
Dr Death realises his days in the sun are coming to an end......
Click to expand...

His mates will find another overpaid gig for him yet.
I