Video Christians Are Being Persecuted Around the World 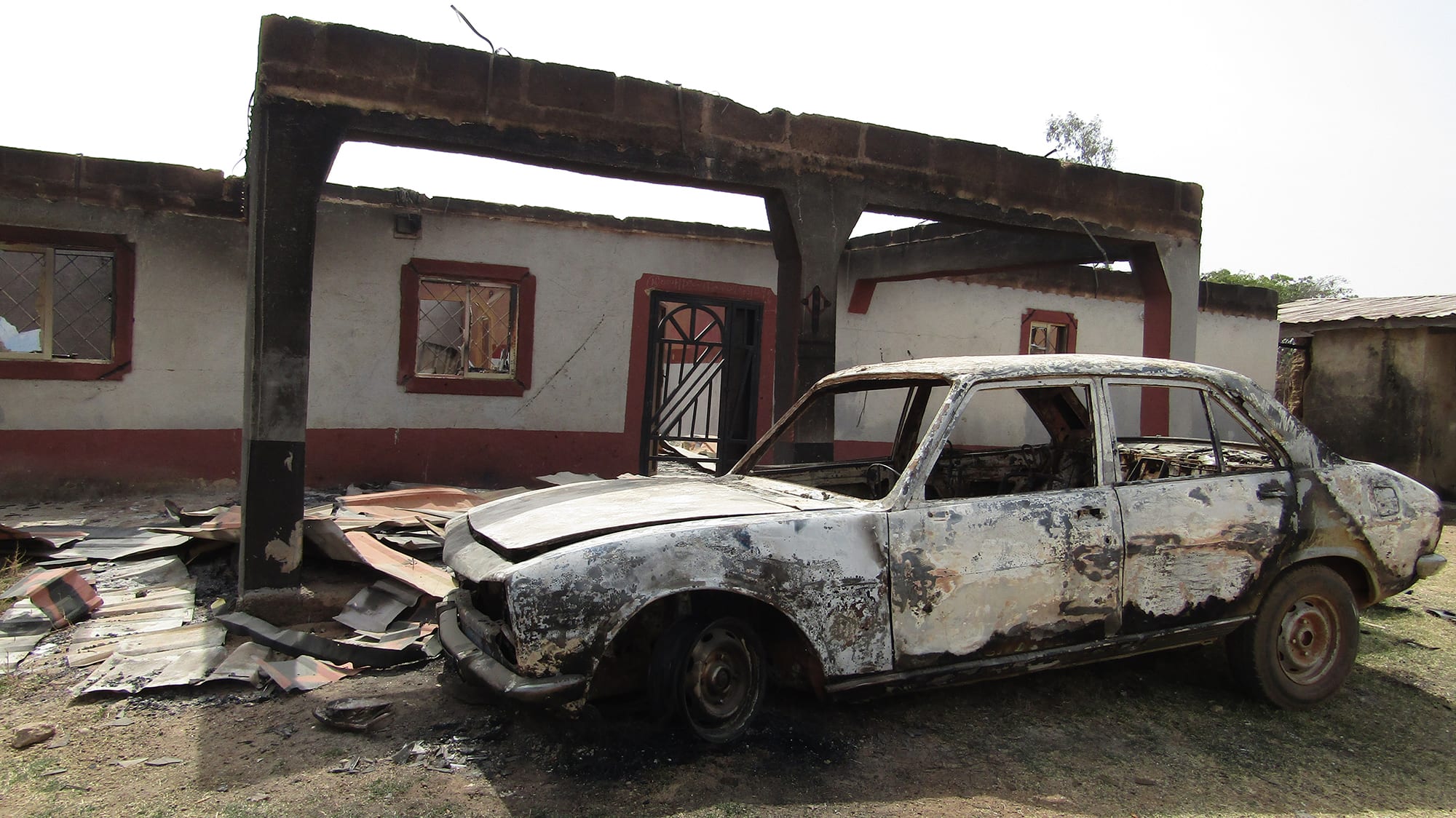 Christians in Nigeria face a dark future, the political leaders are believed to be siding with the jihadist terrorists against other groups.
Fifty years ago Europe would have sorted this out, the jihadists would have been disciplined. Nowadays not a single European leader even criticises it. And one day it may be our turn. The Islamisation of Europe backed by Judaists and most political parties is underway with mosques funded by Saudi.
My heart goes out to the Christians of North and Central Africa, the Western media seldom even mention the sectarian aspect instead framing it as farmer v herder and denying genocide repeatedly.
E