This thread is for all discussion and media relating to the theology, literature, art, music, philosophy, history, geography and theory of Christianity.

Religion in the Outer Hebrides - Wikipedia

en.wikipedia.org
The Glens of Antrim are majority Catholic as well.

The struggle to get a Catholic Church

The Protestant Reformation was the 16th-century religious, political, intellectual and cultural upheaval that splintered Catholic Europe, setting in place the

Luther was a hideous bastard and the precursor of Adolf Hitler.
The true Pope remains Benedict XVI.
OP

Distributism was established as an economic philosophy within Catholic thinking as an alternative to Libertarian style capitalism with its "each man for himself" ethos. Catholic thinkers such as Belloc and Chesterton advocated for the Distributist model, as did the papacy.

One of the most damaging legacies of Libertarian propagandists to the Conservative Movement has been in how they managed to slyly infuse traditional economic liberalism, or Neo-Liberal capitalism within the traditional Conservative movement. They latched onto the anti-Communist movement and so economic liberalism began to be seen within Conservative circles as the common sense approach to fend off the Red Menace economically. Even today you have degenerate anti-Christian and anti-Nationalist Libertarians claiming that they are Conservatives despite the fact that their views on Social Liberalism are identical to Liberals.

That the Conservative movement ever adopted Libertarian Capitalism as it's economic component for no other reason than a shared anti-Communist viewpoint shows a complete lack of imagination. Libertarianism and Neo-Liberal capitalism are antithetical to Nationalism and to Conservatism. According to the solipsistic ideology of Libertarianism, the concepts of national pride, adherence to Christian morality and having an obligation to your community and nation should take a backseat to individual gain. Within the social and economic system we have today, the concept of God and national pride take a backseat to individual greed and the social liberalism as advocated by Libertarians.

This system is a curse upon the world and we as Nationalists must find a social and economic system which represents the interests and those of our communities, churches and nations. As for those who dismiss distributism out of hand, there is no suggestion anywhere that distributism advocates for a two tier society in which industrious hard workers and layabouts nonetheless receive the same just deserts and rewards irregardless of their efforts and contributions to their respective society and communities.

It is naive to think that the simplistic mantra of supply and demand can be an appropriate mechanism for delivering anything in society deemed to be a necessity for survival and beyond anything other than indulgences in luxury items. A man having the ability to feed, clothe and house himself and his family should not come down to some popularity contest down at the employment seeking office anymore than we should be running a society permanently reliant on an unstable economy more akin to the bookies in the lead up to the races, than on a thought out, long term arrangement with the health and wellbeing of wider society as it's number one priority.

All of this will become even more self evident in the years ahead as the pace of technological change accelerates and displaces an ever greater percentage of the workforce. Half of the population are not going to willingly starve to death just because some high flying entrepreneur can't find a new use for them. And when push comes to shove, supply and demand economics will be shown up for the nonsense it truly is.

Distributism could be the most appropriate economic model for maintaining our nation and it's traditions. Economic and social philosophies such as Libertarianism with its emphasis on greed and it's lax attitude towards moral degeneracy will be the downfall of traditional nationalist Christian nations unless we reform our socioeconomic model. Do not be fooled by the Libertarian self-appointed Conservative tag, they are modern social Liberals who just so happen to wish for a return to the economic liberalism of 19th century Britain
OP 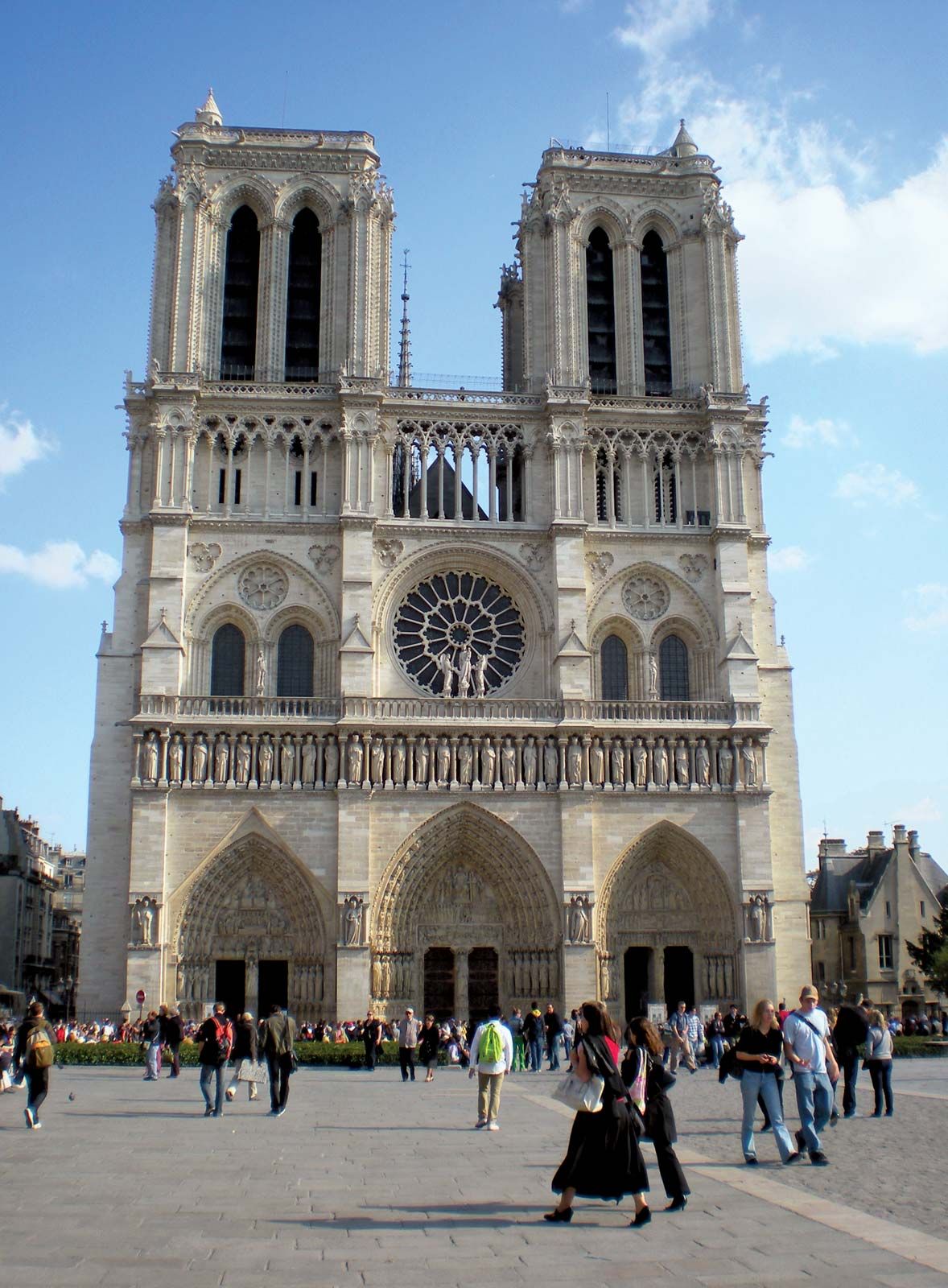 Notre-Dame de Paris, cathedral church in Paris. The most famous of the Gothic cathedrals of the Middle Ages, it is distinguished for its size, antiquity, and architectural interest. A fire in 2019 destroyed most of the cathedral’s roof and the entire 19th-century spire.
www.britannica.com

ARCHDIOCESE OF PARIS (PARIBIENSIS) See also UNIVERSITY OF PARIS . Paris comprises the Department of the Seine. It was re-established by the Concordat of 1802 with much narrower limits than it had prior to the Revolution, when, besides the city of Paris and its suburbs, it comprised ...

and then you have the big religions in the West today

This is the truest Christian ive ever seen ... im atheist / agnostic

The visions of hell of John Bosco