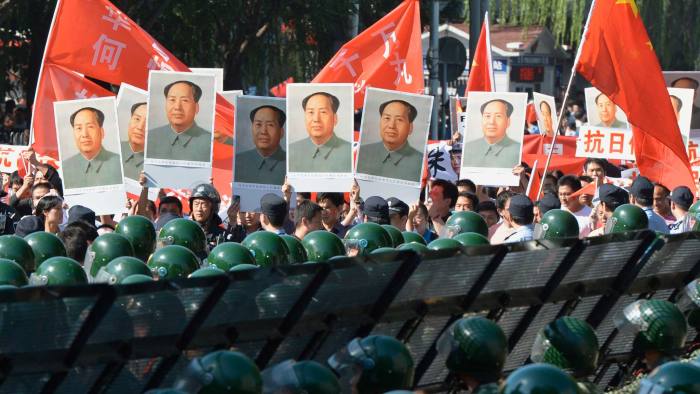 An interesting article on a problem that the Communist Party of China wasn't expecting - Young Chinese people who are rejecting Consumerism and demanding More Mao and More Marx.

HUIZHOU, China — They were exactly what China’s best universities were supposed to produce: young men and women steeped in the ideology of the Chinese Communist Party.

They read Marx, Lenin and Mao and formed student groups to discuss the progress of socialism. They investigated the treatment of the campus proletariat, including janitors, cooks and construction workers. They volunteered to help struggling rural families and dutifully recited the slogans of President Xi Jinping.

Then, after graduation, they attempted to put the party’s stated ideals into action, converging from across China last month on Huizhou, a city in the south, to organize labor unions at nearby factories and stage protests demanding greater protections for workers. 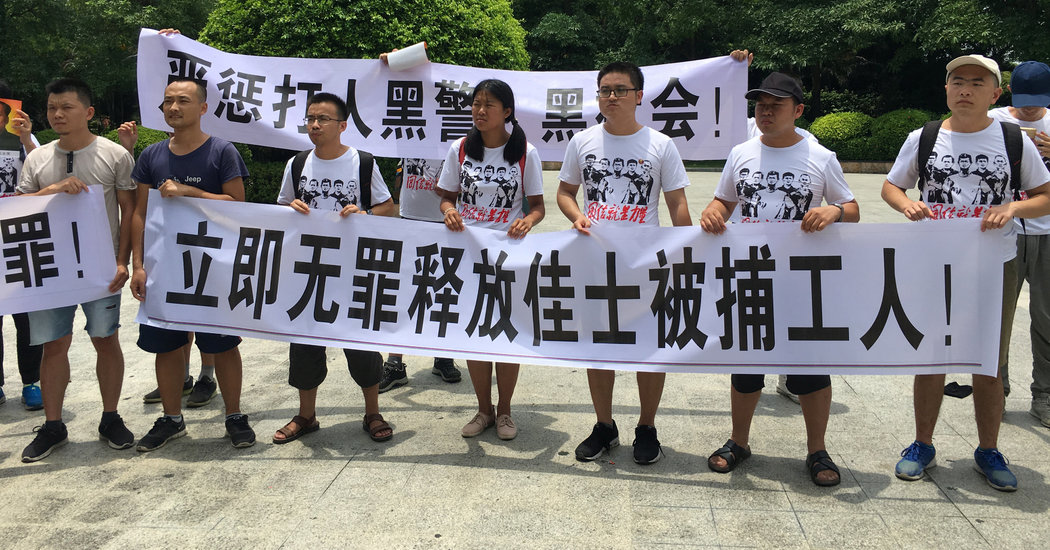 The Chinese Communist Party is cracking down on a group of student protesters who have done little but fight for communism’s values and praise Marx, Mao and President Xi Jinping.

I've seen articles on this. A lot of resentment at current honcho Xi Ping or whatever he is called.
It's promising.
Wonder could a similar trend emerge in DRNK.
OP

TW Tone said:
I've seen articles on this. A lot of resentment at current honcho Xi Ping or whatever he is called.
It's promising.
Wonder could a similar trend emerge in DRNK.
Click to expand...

I'd say the DPRK is Communist enough for anyone. But these young Chinese Communists aren't looking for Liberal democracy you know. They regard Xi as far too Liberal. They want a return to hard line Maoism.
You must log in or register to reply here.
Share:
Facebook Twitter Reddit Pinterest Tumblr WhatsApp Email Link
Top Bottom