Police search for man who licked doorbell for three hours in California
The licker was caught on CCTV engaging in the bizarre act before urinating in the family's garden in California.

A man who spent three hours licking a doorbell as a family slept inside is being hunted by police. 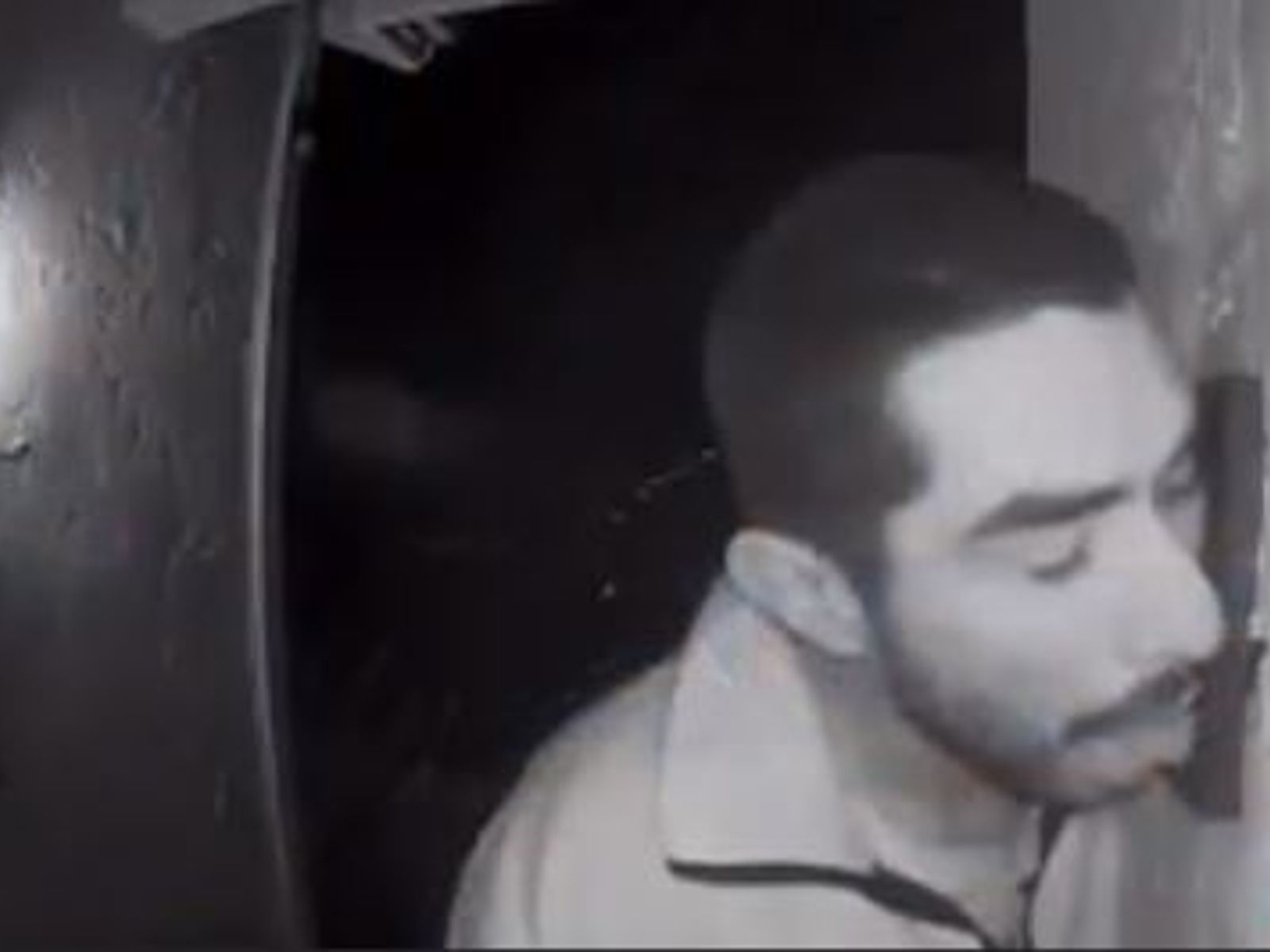 Roberto Daniel Arroyo, 33, was captured taking part in the bizarre act on the Dungans' home CCTV in Salinas, California, on Saturday morning.
The clear footage shows the man leaning his head against the intercom outside their front door and licking the doorbell from several different angles.

He carried on licking for three hours.
The Dungan parents were not at home at the time, however their children were sleeping inside, but did not wake up.
They had installed the doorstep camera a month before and were alerted to movement at about 5am, when they reviewed the footage to find the disturbing images.

Police search for man who licked doorbell for three hours in California
Click to expand...

I've heard of weird sexual perversions but this has to be right up there. Can we not just nuke California?

Seems like he has severe mental health problems. Hope he gets help.
Statistics on Immigration and Refugees in Ireland
D

GUEST
Put him under lock and key and he'll probably lick the cell door til death, poor sod.

California is a democrat controlled state. They allow all sorts of freaks in from where ever, and that doorbell licker is a prime example of that demographic!!!!!
M

I suspect there may be drugs involved.
Just a wild hunch.

Picking on my beloved state again? I am triggered... Anyhoo, Salinas has the distinction of being the murder capital of the state, as well as being home to an overwhelming majority of illegal aliens and their anchor babies. I attended graduate school nearby on the coast and whenever I drove through town, I hauled ass through it.

And to think, Salinas was once home to John Steinbeck of Grapes of Wrath and Cannery Row fame.

Lastly, if there are going to be nuclear strikes on California, please PM me and let me know a few days in advance, so I can light out.

Why ?
It's quite obvious that chap has escaped from the asylum that is Florida.

Kershaw said:
Hope he gets help.
Click to expand...

GUEST
40 years after being nuked, Hiroshima is a beautiful city.
40 years after democratic control, detroit resembles Hiroshima post nuked state.
Nukes may be the only hope for California.
S