Build the damn thing already! Another Trump plan to build the Wall

The same judge who issued a temporary injunction against the projects last month has now made it permanent—and expanded the scope.

The FBI is investigating a secret society of tattooed deputies in East Los Angeles as well as similar gang-like groups elsewhere within the Los Angeles County Sheriff's Department, multiple people familiar with the inquiry said.

The federal probe follows allegations of beatings and harassment by members of the Banditos, a group of deputies assigned to the Sheriff's Department's East L.A. station who brand themselves with matching tattoos of a skeleton outfitted with a sombrero, bandolier and pistol. The clique's members are accused by other deputies of using gang-like tactics to recruit young Latino deputies into their fold and retaliating against those who rebuff them.

In interviews with several deputies, FBI agents have asked about the inner workings of the Banditos and the group's hierarchy, according to three people with close knowledge of the matter who spoke to The Times on the condition that their names not be used because the investigation is ongoing.

In particular, the sources said, agents have been trying to determine whether leaders of the Banditos require or encourage aspiring members to commit criminal acts, such as planting evidence or writing false incident reports, to secure membership in the group.

The agents also have inquired about other groups known to exist in the department, which has nearly 10,000 deputies and polices large swaths of the sprawling county. They have asked for information about the tattoos and practices of the Spartans and Regulators in the department's Century station, and the Reapers, who operate out of a station in South Los Angeles, according to the sources.
Click to expand...

Import enough Mexicans, you'll soon enough find that you live in Mexico. On the plus side, while the police are criminally corrupt, the burritos and the margaritas are amazing.
J 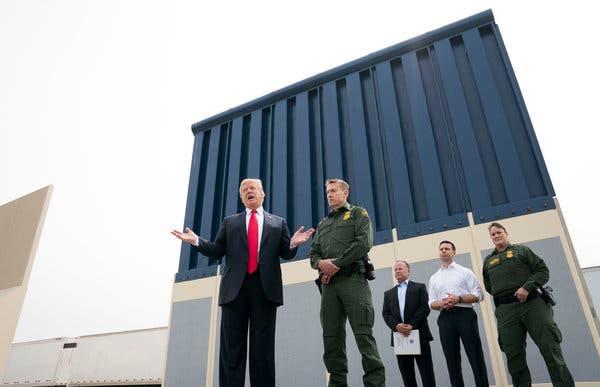 "Wow! Big VICTORY on the Wall...Big WIN for Border Security and the Rule of Law!"

It is better than nothing, but it is next to nothing. 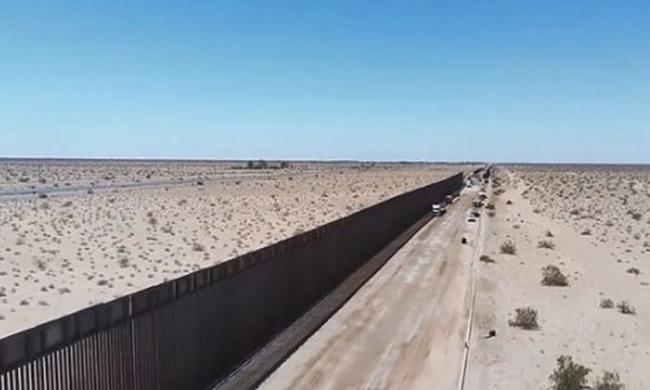 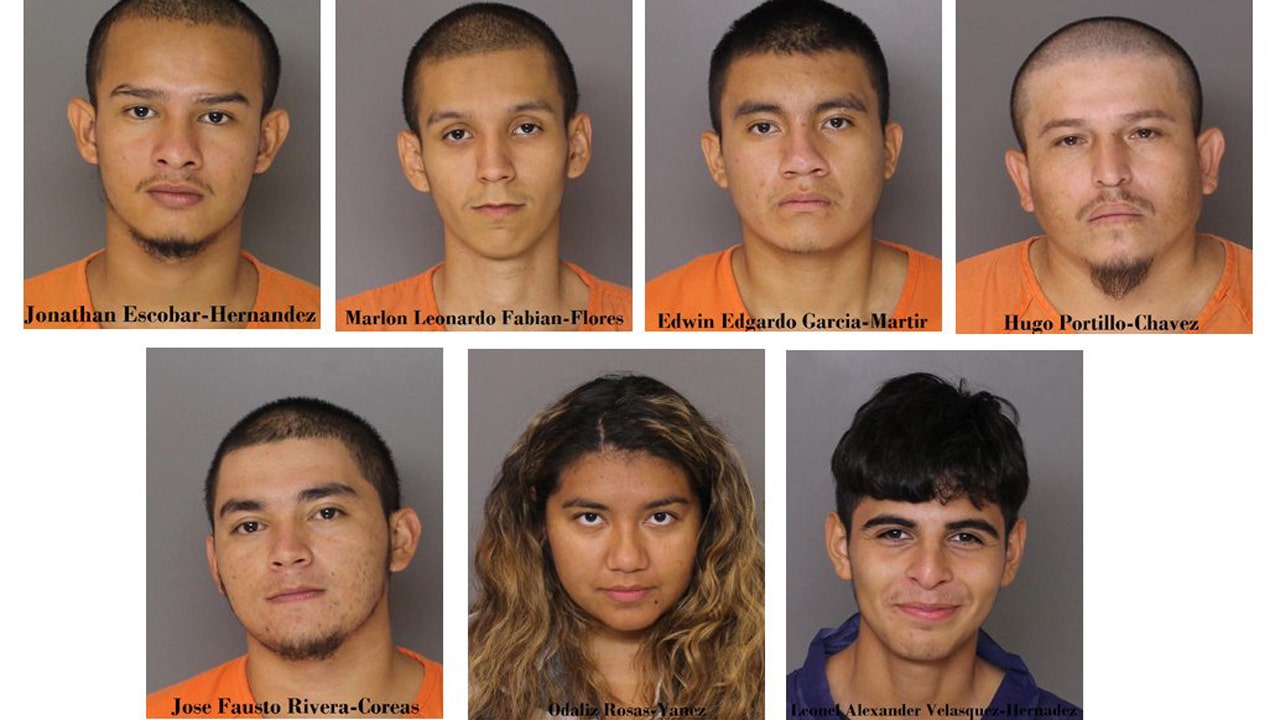 Six of the seven people charged in the stabbing death of a man in Maryland in July have been identified by federal officials as being part of the MS-13 gang and in the country illegally, according to U.S. Immigration and Customs Enforcement.

Important development for all TDS sufferers. This is a must have for all your friends and family who suffer TDS. Don't wait get this today!!!!!!

UK: Brexit in Name Only BRINO
US: Wall in Name Only WINO
The Flag stays, the Republic Stands, the 32 counties are ours, the immigrants can go home, the punt's coming back. Abortion never. European federalism can go to hell.
Seo libh canaídh amhrán na bhfiann​

NotPC said:
Important development for all TDS sufferers. This is a must have for all your friends and family who suffer TDS. Don't wait get this today!!!!!!

RTE news and all its retard broadcaster monkeys must have the biggest case of TDS outside CNN and C4,

it still cracks me up listening to all the virtue signaling celebrities and fake news retards talking about this when without a moments hesitance
they would be running to the courts and threatening politicians to stop any such diversity and immigration moving next door to them,,

If I started a political party it would have only ONE POLICY,,, move as many reception centres and flood the streets and neighbourhoods of all the virtue signalers and their supporters with third world social housing,,

Storybud2 said:
If I started a political party it would have only ONE POLICY,,, move as many reception centres and flood the streets and neighbourhoods of all the virtue signalers and their supporters with third world social housing,, 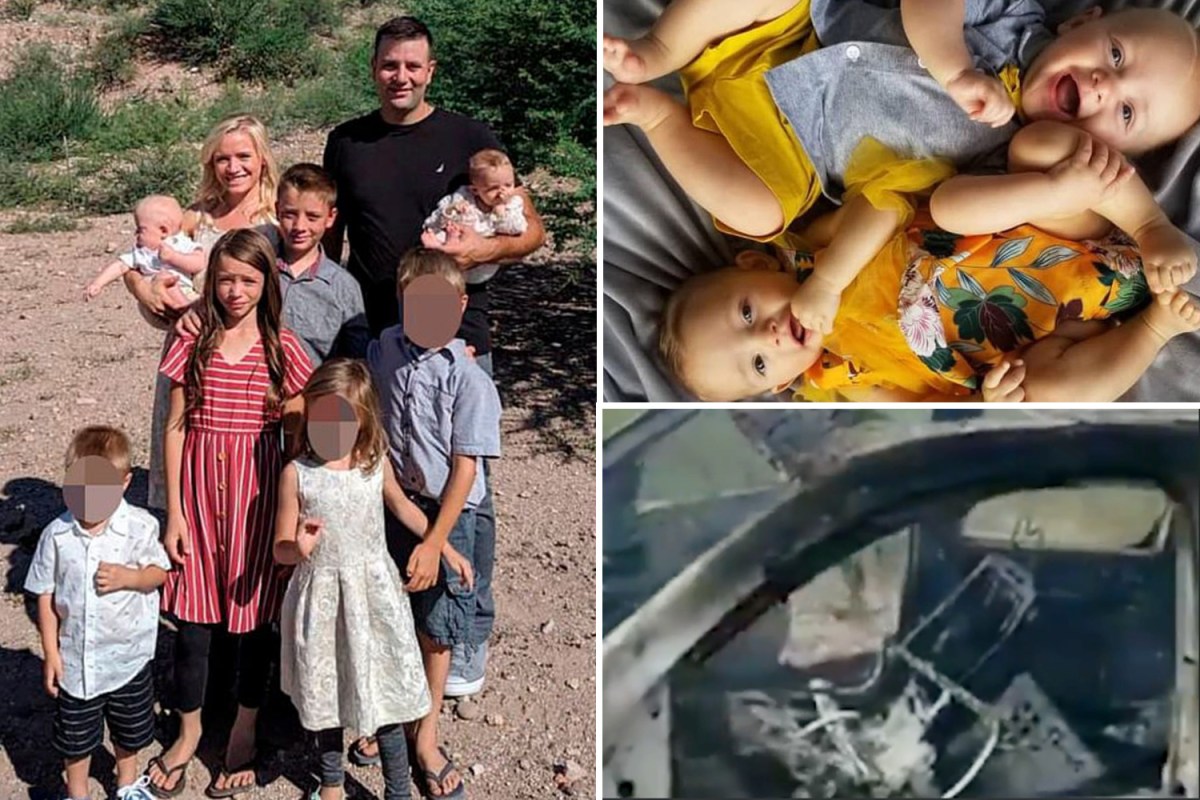 BABIES were reportedly burned alive and kids shot in the back after ruthless cartel killers slaughtered nine US Mormons in a “targeted” hit in Mexico. The helpless victims were ambushed…