Blog British researchers may have stumbled on a "cure for cancer"... 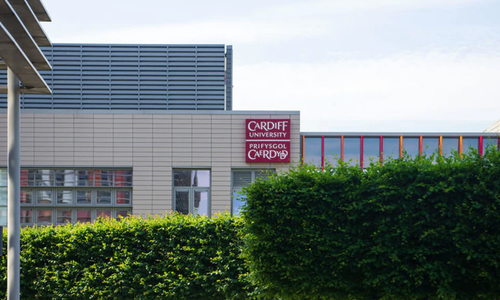 ZeroHedge - On a long enough timeline, the survival rate for everyone drops to zero

Researchers at Cardiff University that were in the midst of analyzing blood from a bank accidentally stumbled into an "entirely new type of T-cell", according to The Daily Wire. The new cell carries a "never before seen" type of receptor that acts like a grappling hook, latching on to most human cancers.

Prior therapies, called CAR-T and TCR-T, which use immune cells to attach to HLA molecules on cancer cells' surface, are incapable of fighting solid tumors, the article notes. HLA molecules vary in people, but the new therapy instead attaches to a molecule called MR1, which does not vary in humans. This gives the therapy a chance of fighting most cancers.

It also means people could share the treatment, which could allow banks of cells to be stored and offered quickly, as needed.

This could be interesting tool in the fight against cancer if what they are claiming is actually true and it all pans out
Last edited: Jan 27, 2021
Click to expand...

so you've tried it then goosey?
"If they can get you asking the wrong questions, they don't need to worry about the answers." -Thomas Pynchon

GodsDog said:
so you've tried it then goosey?
Click to expand...

No I studied idiots like your egocentric self!
OP 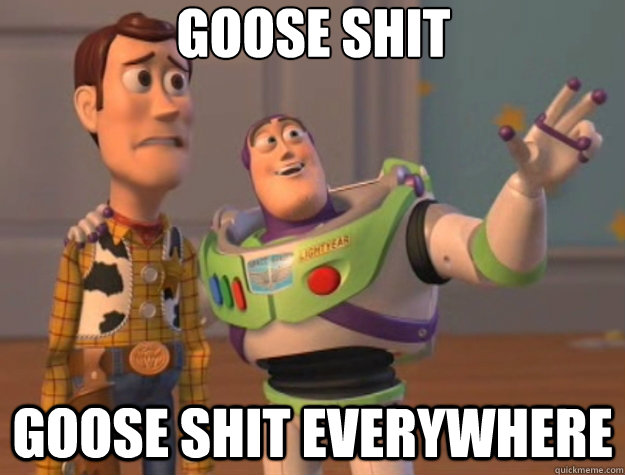