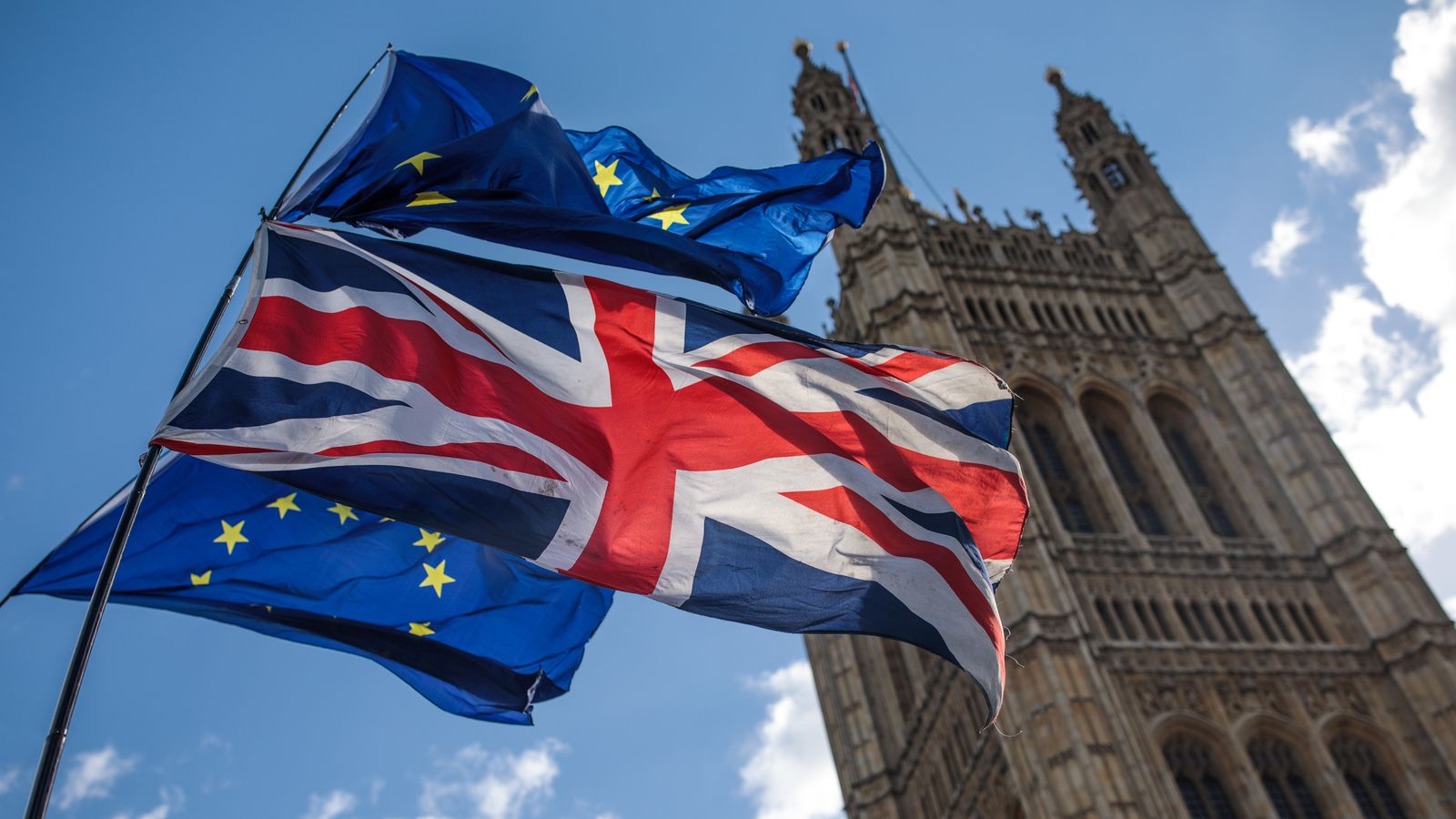 Tory backbenchers hail the "promise made, promise delivered", while an opposition MP calls it a "moment of huge regret".

Boris Johnson's Brexit deal has officially become UK law, paving the way for the country to leave the EU next week.

The prime minister's Withdrawal Agreement Act was signed off by the Queen on Thursday after completing its journey through parliament.

Borass had to learn the hard way.

Tory backbenchers hail the "promise made, promise delivered", while an opposition MP calls it a "moment of huge regret".

The Unionists are our bitches now.
F

good man boris. Tell the EU to shove their croissants up their collective-bankrupt aris.

Ed Balls the former Labour MP is in Holland checking out the 'Black Peter' festival.