Map of the European Union without the United Kingdom

The signing of the Withdrawal Agreement is but a small step in the Brexit farrago, there are still many hurdles to face and the EU has an evil Machiavellian plan to frustrate and disrupt the remaining year long negotiations on Trade,Jurisdiction and Law.

It was always expected that the EU would never negotiate in good faith. Entrenched Bureaucracies always protect their power and privilege to the death..
That the trade talks would open by the creation of something the UK can't possibly agree to, which then becomes an immovable object, and finally Britain's fault was to expected from these cunning clowns.
3 days before Brexit -Day, we now know what that something is: Supremacy over UK Courts for the European Court of Justice, allowing it to adjudicate on the terms of a trade, fishing and security deal, on which the UK is about to negotiate,
This is another Backstop type of tactic to squeeze the UK. The UK has agreed to pay the £39 billion exit fee, but like a whore with the money inside the elastic of her drawers, no favours are forthcoming from the EU unless further concessions are extracted.
Last edited: Jan 30, 2020
A 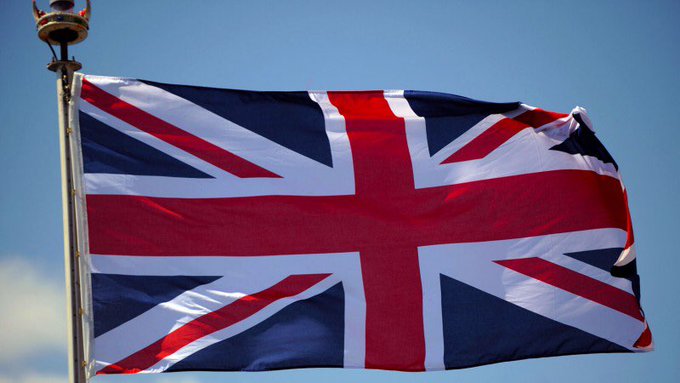 This thread is to compile videos , images, news reports, meltdowns, tweets, quotes, and opinions of the Brexit celebrations.
As an Irish nationalist, I welcome Brexit as I believe it will speed up the demise of the EU, which has been the bane of all our ills in recent years.
Europe is being replaced, and faces total ethnic cleansing in probably our grandchildrens era.
Brexit is just the first step to prevent this.

Does anyone know what time the fireworks show starts at ?


- At 2pm today, UK ministers are set to travel to Sunderlandm the first city to declare the vote to ‘leave’ for a symbolic cabinet meeting.

- live coverage of celebrations and demonstrations around the UK today.

- London is bracing for huge demonstrations, large crowds are expected to march on Parliament Square. and Whitehall.

- Nigel Farage’s Brexit Party celebrations are expected to start in Parliament Square in front of Big Ben at 9pm.

Its Brexit in name only they will still be under EU control for at least the next year.

Also there is still no sign of them controlling EU Immigration any time soon.

Today Britain proves that if you stand your ground, and shout loud enough, you can stop the tide of history.
A

Well done the Brits. It is nice to see that leaving is possible, which is not something that was clear before today.
I hope it works out for them. I suspect it will!
66 More Posts...
You must log in or register to reply here.
Share:
Facebook Twitter Reddit Pinterest Tumblr WhatsApp Email Link
Top Bottom