GodsDog said:
Is Christine Lagarde finished dealing with the law over her negligent behaviour
regarding the eye watering 400,000,000 euro payment to a businessman yet? 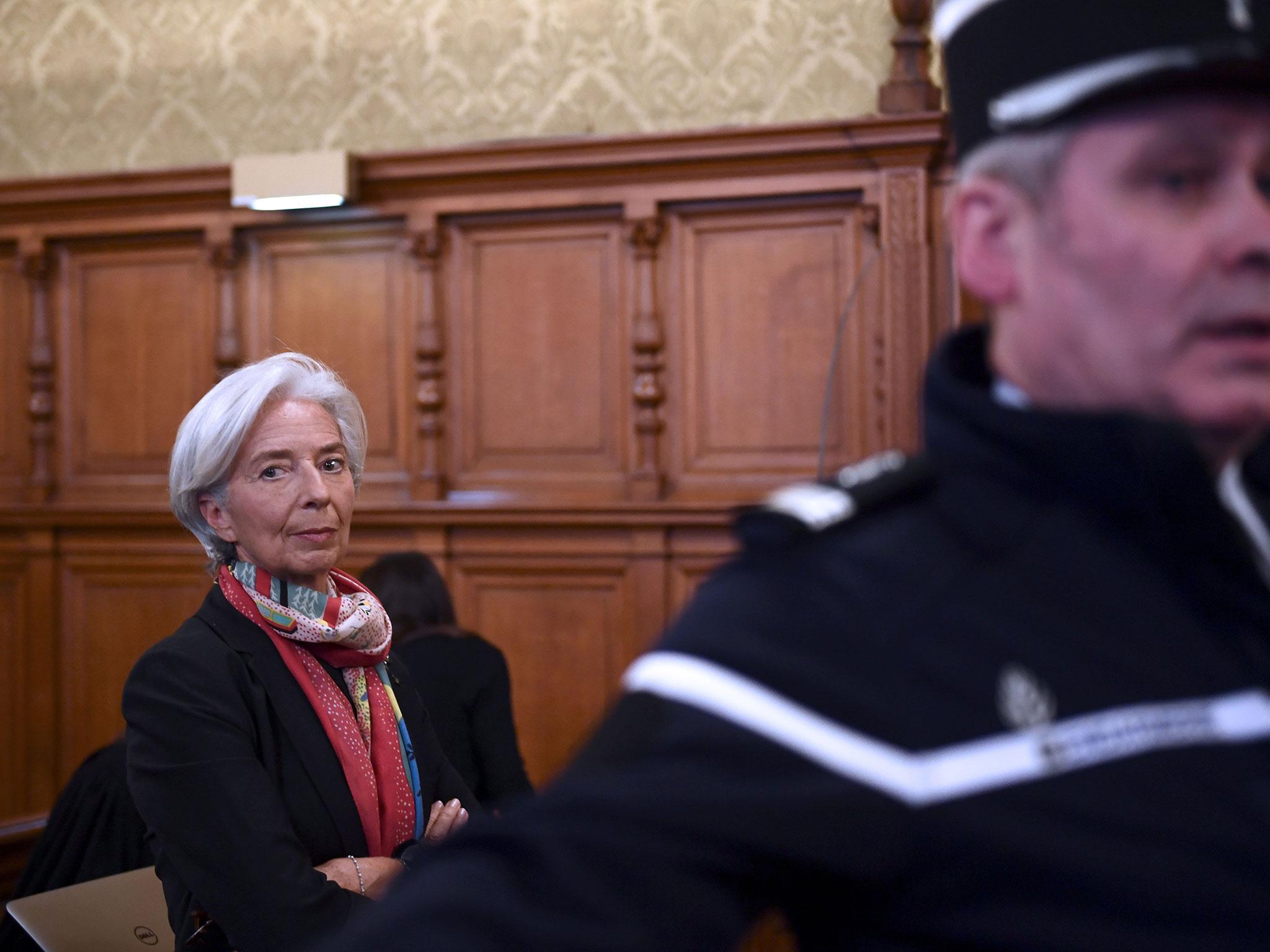 But former French finance minister, who faced potentially one year in jail, will not face any punishment

It's plainly ridiculous that she got such an important job in EU finance after that whole dodgy payment debacle
Click to expand...

Being a crook is Useful to the Eu Empire ! They will protect You if you are 100% Loyal !

gerhard dengler said:
INTU, UK Property owner which has 17 shopping malls throughout the UK, has gone in to receivership today.

Apparently rent retail defaults during C19 shutdown throughout their shopping malls has forced INTU in to receivership.
Click to expand...

Hey dude, cheer up and with the tik toks, that's what is really important, apparently.
K

GodsDog said:
Is Christine Lagarde finished dealing with the law over her negligent behaviour
regarding the eye watering 400,000,000 euro payment to a businessman yet?

But former French finance minister, who faced potentially one year in jail, will not face any punishment

It's plainly ridiculous that she got such an important job in EU finance after that whole dodgy payment debacle
Click to expand... 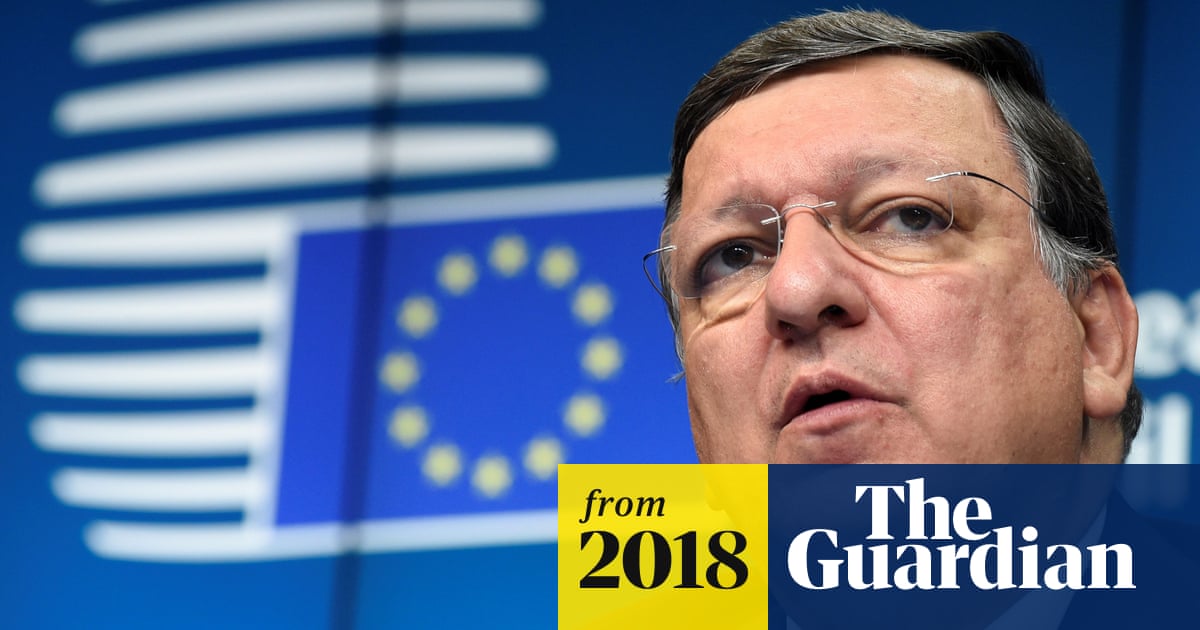 I note that the payment was for a friend of Sarkozy - a complete Jewish Gangster.

But here is the beauty!

She will stay on in her job!

Her predecessor was forced to quit because of a sex thing.
OP

Deutsche Bank Accounting Head Is Aim of Wirecard Complaint
“There are many unresolved questions around Wirecard,” Deutsche Bank said.

Bloomberg - Are you a robot?
"I feel like the disaster was us joining the euro & now we are not in control of our own destiny.

The real Question is where exactly does all this free printed money actually go?
Because all the money the plebs get is generally in the form of a loan which is paid back with interest.

So who actually gets that trillion and a half in aid money?

Banks keep a fractional reserve then they loan out a multiple of that to people at interest
and if the borrowers don't pay then they confiscate their hard assets in lieu of the debt.

To me it looks like they make monopoly money on a computer screen somewhere and loan it out
then they get real actual stuff in lieu of unpaid debt or else interest on the fake money they conjour up.

The only thing the ECB gives is the authorisation to loan even more and perhaps some more "fractional reserve" money
to allow for this within the banking rules.

The rest seems to go in buying up stocks in large zombie companies and corporations to the tune of billions to keep their stock prices artificially high and hence increase bonuses for the elites running them and stockholders.

There are grants too but it's often a bureaucratic maze to actually access those funds.

But as for giving money to help the plebs? I don't see too much of that.

The EU and federal reserve get a lit of mileage out of "pumping billions into the economy"
but it just looks mostly like another giant corrupt scam from where I'm standing with all the valuable hard assets in the hands of banksters
at the end of the game and everyone else destitute, in debt and out on their asses.

This "where does all this fiat money actually go" subject
is worth a thread of it's own
"If they can get you asking the wrong questions, they don't need to worry about the answers." -Thomas Pynchon
OP 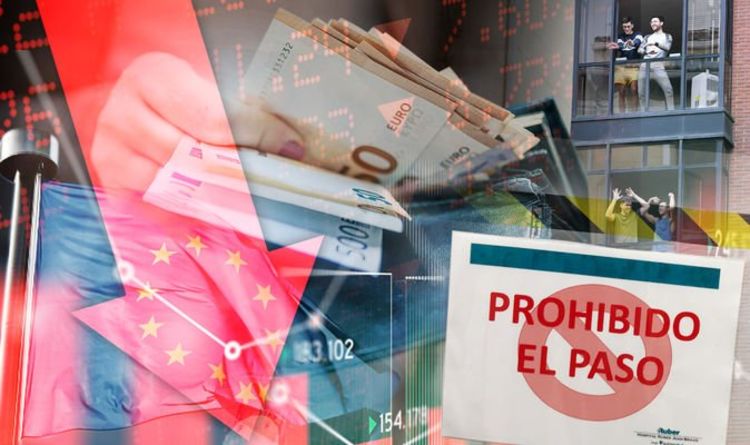 THE EUROPEAN UNION and eurozone is facing a huge crisis, with Spain set to be hit hardest from the coronavirus pandemic among developed countries, with the International Monetary Fund (IMF) warning the economy will slump by its biggest margin since the Spanish Civil War. 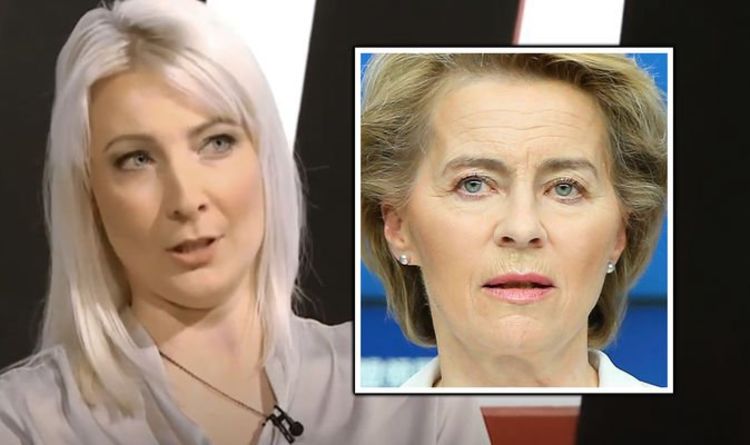 THE European Union committed an "idiotic" mistake in seeking to establish a monetary union between countries with too many different systems, Finnish MEP Laura Huhtasaari claimed as she savaged the eurozone structure.