A bond-market warning light that glowed green for years is suddenly flashing red. The bad news for bondholders is that the last time this happened, it was accompanied by the biggest sell-off since the aftermath of the global financial crisis.

That indicator is the term premium, which, for both Treasuries and German bunds, has snapped back from last quarter’s record lows. The U.S. gauge is now on track for the biggest three-month increase since late 2016.

Bloomberg - Are you a robot? 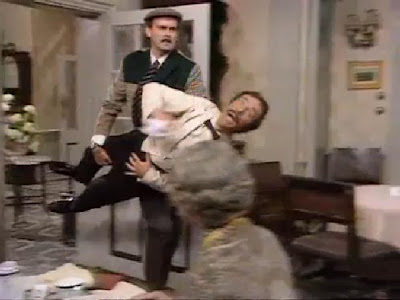 THERE is mounting pressure in Spain for right-wing parties to back a Brexit-style departure from the EU, following widespread fury across the country at a ruling by the European Court of Justice (ECJ). 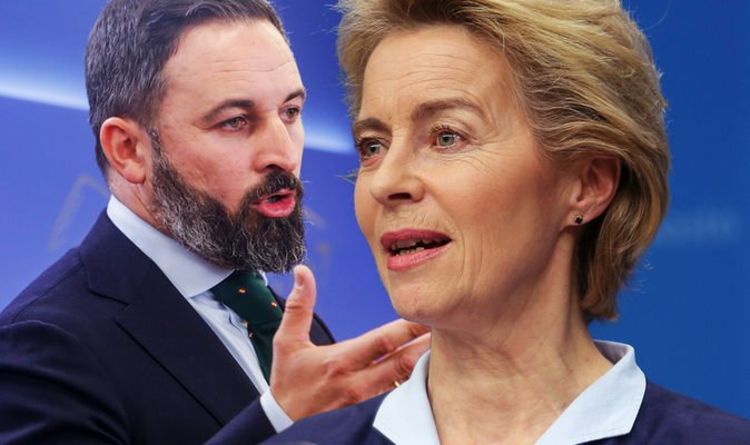 THERE is mounting pressure in Spain for right-wing parties to back a Brexit-style departure from the EU, following widespread fury across the country at a ruling by the European Court of Justice (ECJ).

www.express.co.uk
Statistics on Immigration and Refugees in Ireland

French riot police clashed with uniformed firefighters at protests in Paris on Tuesday, in extraordinary scenes where police used batons and shields against crowds of angry fire officers in helmets.

Thousands of firefighters held a demonstration in the French capital, as part of long-running protest movement asking for better pay and conditions, including an increase in their hazard bonus which has not changed since 1990.

Some firefighters set their uniforms alight as a symbolic gesture before colleagues put out the fires. But as a group of fire officers attempted to lead their demonstration into a sidestreet, riot officers pushed them back. Teargas was fired and scuffles broke out. 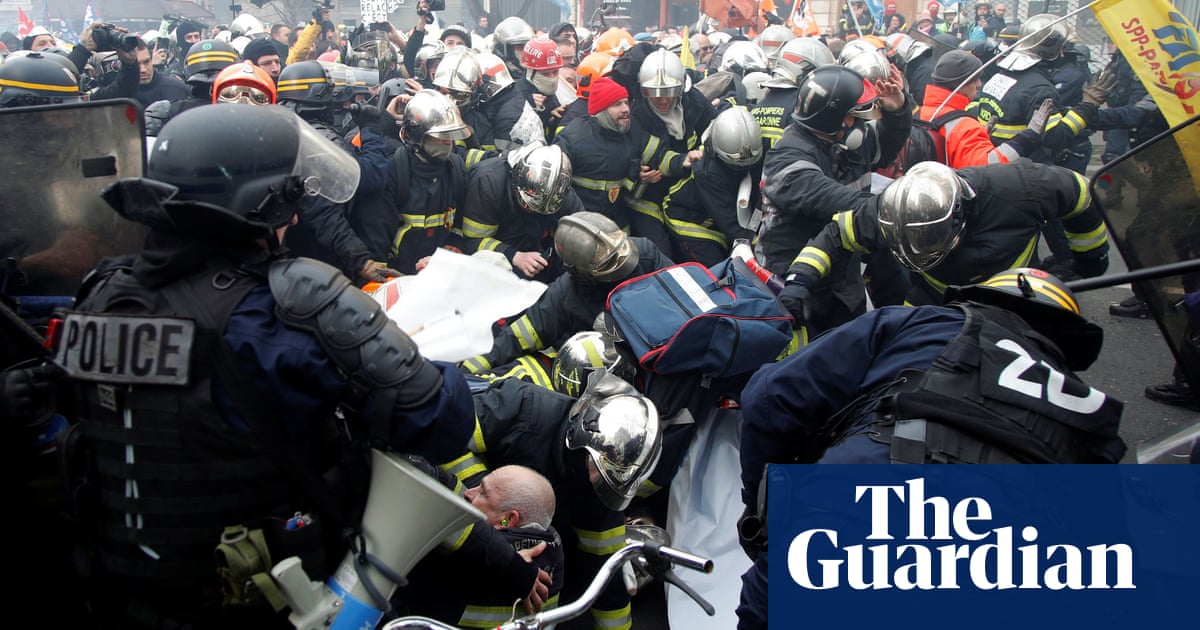 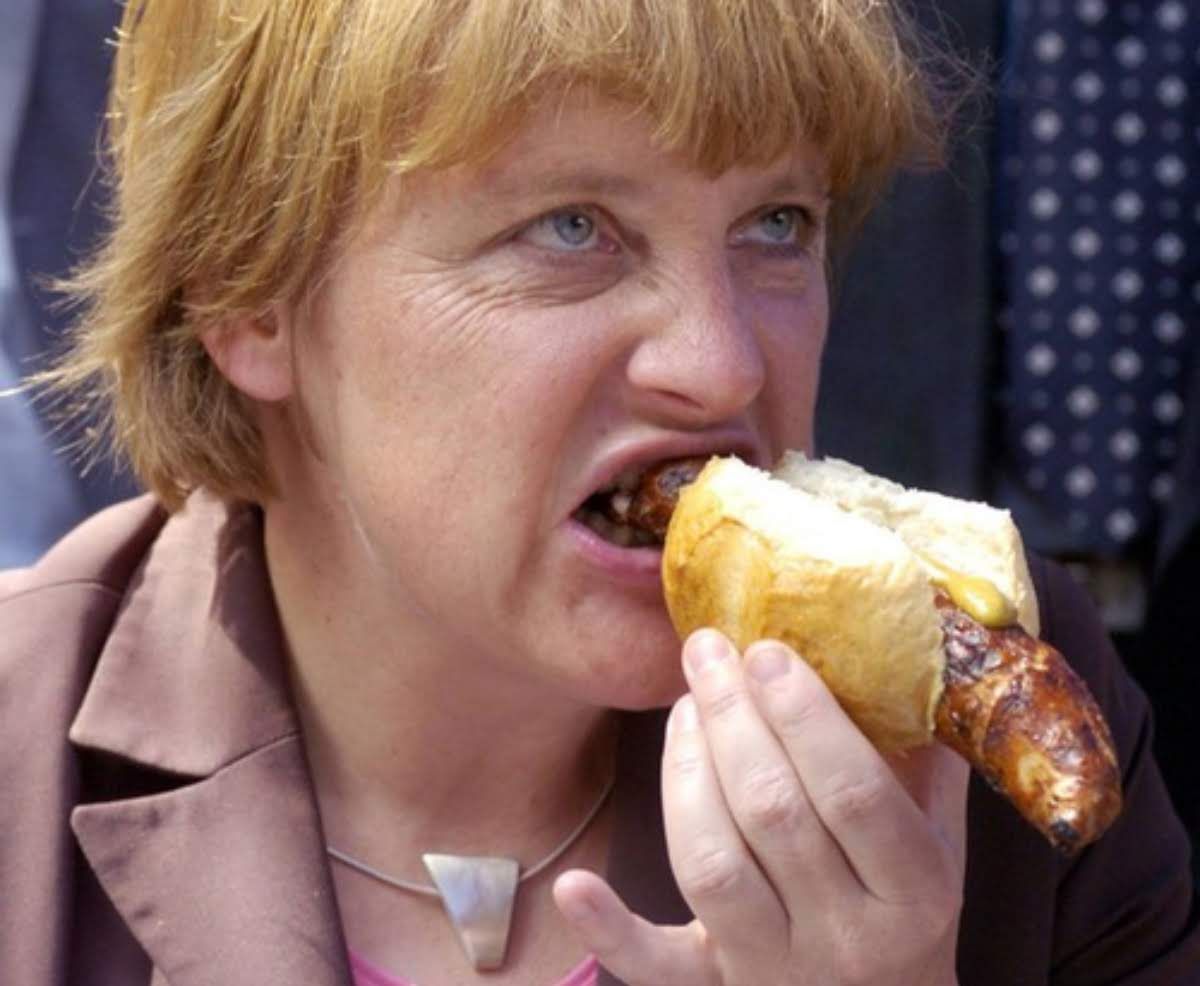 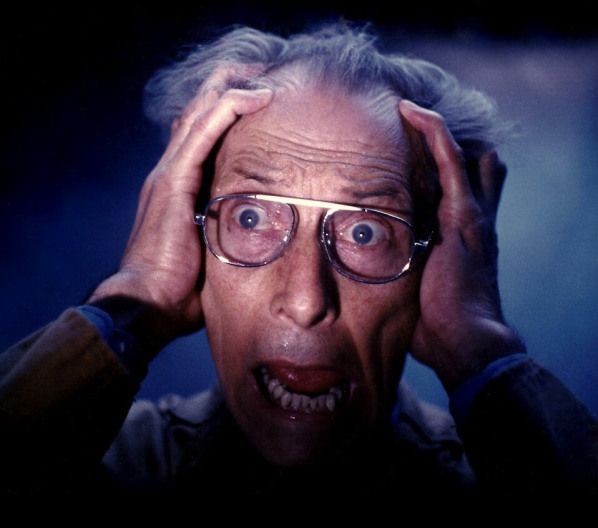 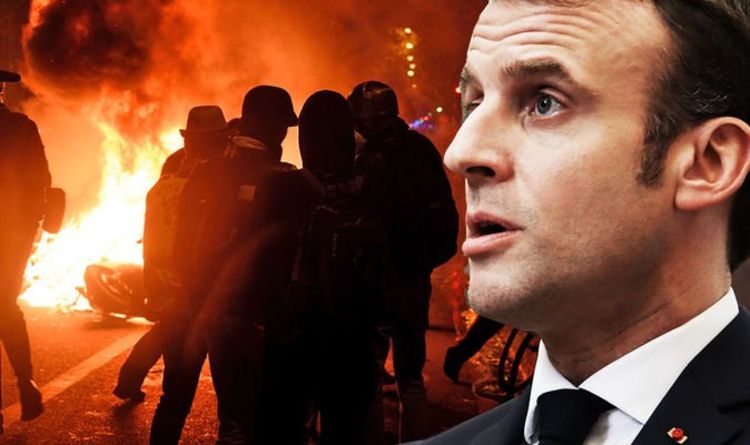 EMMANUEL MACRON is bound to face further protests and strikes across France after the French Government invoked a rare rule to pass the President's controversial pension reform without a parliamentary vote.