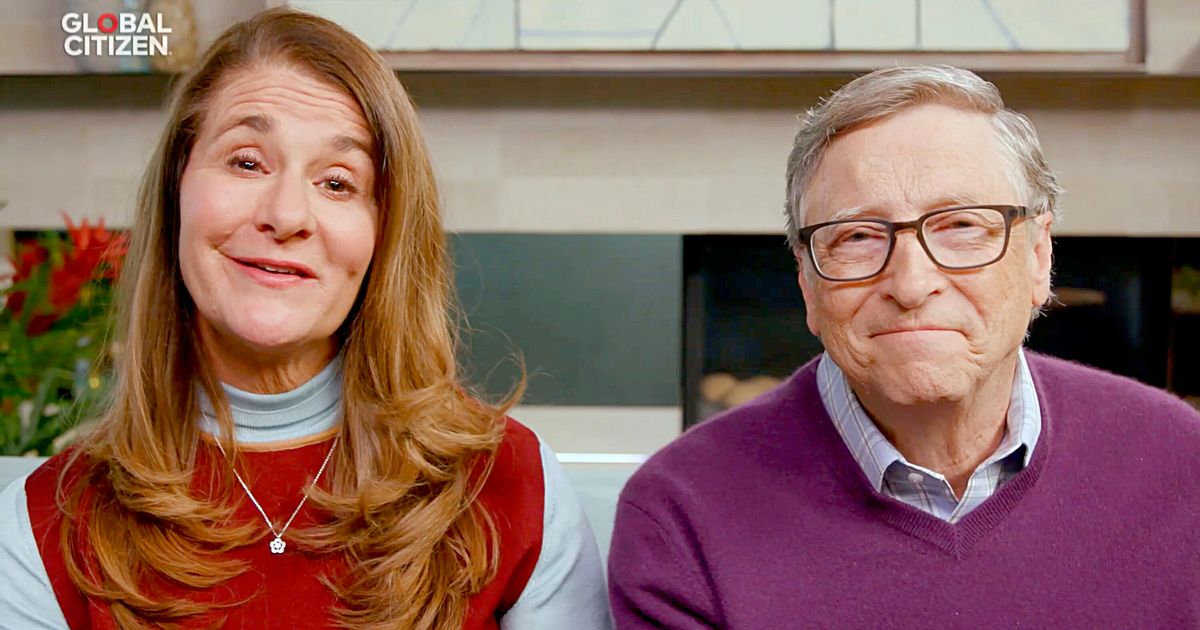 Bill and Melinda Gates say they are getting divorced after 27 years of marriage, saying "we no longer believe we can grow together as a couple".
"After a great deal of thought and a lot of work on our relationship, we have made the decision to end our marriage," the pair wrote on Twitter.
The two met in the late 1980s when Melinda joined Bill's Microsoft firm. They have three children.
They jointly run the Bill & Melinda Gates Foundation.
The organisation has spent billions fighting causes such as infectious diseases and encouraging vaccinations in children.
The Gates' - along with investor Warren Buffett - are behind the Giving Pledge, which calls on billionaires to commit to giving away the majority of their wealth to good causes.

Bill Gates is the fourth wealthiest person in the world, according to Forbes, and is worth $124 billion. 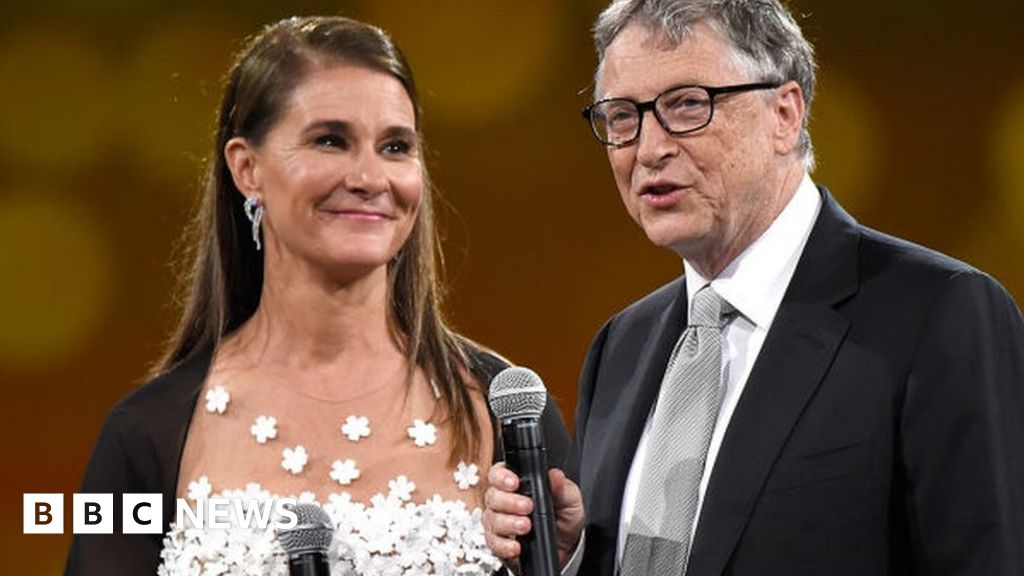 Bill and Melinda Gates divorce after 27 years of marriage

In a statement the pair said "we no longer believe we can grow together as a couple".
www.bbc.com
If you click on this you will achieve nothing​ 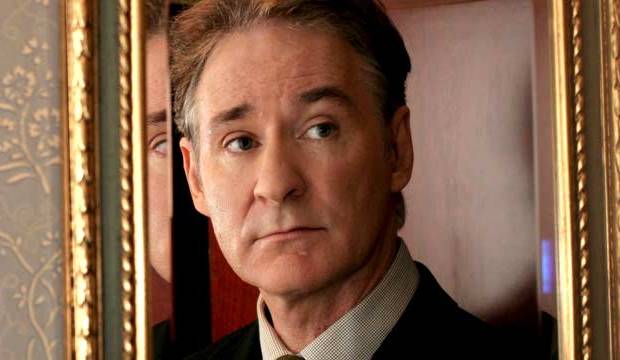 Kevin Kline was reported to say, he loved bill very much but wanted to get back to acting.
Legal Disclaimer: All comments are intended as humor and/or fiction and not advice, and not to be confused with any event or person, living or dead.

It's their own business I guess

- but is she entitled to half of Bill's Loot

- or just a paycheck in the letterbox once a month?

And who gets to keep the Cat?

Will this delay their intended killer vaccine plot?

Tax sheltering perhaps? Or maybe she called his little bill Microsoft? Who knows.

Bill Gates the all powerful?

Think he'd be able to get a half decent plastic surgeon if he was. There's like 50 million of them in South Korea.

Couldn't have happened to a nicer couple.
P

But isn't she meant to be a man anyway? Perhaps it's taken him this long to find out, I'm not sure that biology was ever his strong point.

Trouble in paradise.
"Our mind is all we've got" : Bobby Fischer
Bobby Fischer Speaks Out!

Polyco said:
But isn't she meant to be a man anyway? Perhaps it's taken him this long to find out, I'm not sure that biology was ever his strong point.
Click to expand...

The problem with plastic surgery. Back in the day in the 90's it was very hit and miss. Depended on the doctor I suppose.

Once it's gotten wrong the immediate thought is to correct it, which only makes it worse in most cases.

Today plastic surgeons are very practiced to the extent if you go under the knife you'll probably come out looking better.

Clearly Melinda has continously gone under to the knife, hoping for a miracle situation which will reverse the damage done in the wild west days of 90's hollywood plastic surgery but once your fucked, your fucked.

Even Bill can't stand the sight of here and I can't blame him.

It's very sad in a way. But vanity has repercussions.