BLM deletes their 'What We Believe' Manifesto

Arty E said:
Yep. And I certainly won’t be doing any business with Just Eat
Click to expand...

what happens when BLM and others take a case for "Racial Discrimination Compensation " to the UN and put it to vote that all countries that were involved in the transportation,buying,selling, housing, employing Blacks from Africa must pay compensation to all those African descendants living outside the Continent of Africa.???
This will be the final outcome much as what Germany had to compensate descendants/survivors of the Holocaust?
C

One of the Defund the Police Morons in action ~ ~ Living in a Gate-ed Community behind Huge Walls ! !

Rommel said:
If possible we always try and cook for ourselves with locally sourced vegetables and meat from a trusted family butcher
Click to expand...

The same Irish family butcher based in the English market for over forty years.

Oliver Plunkett said:
I guess too many people were appalled at their anti family and anti hetero normative position. Not to mention the avowed Marxism: 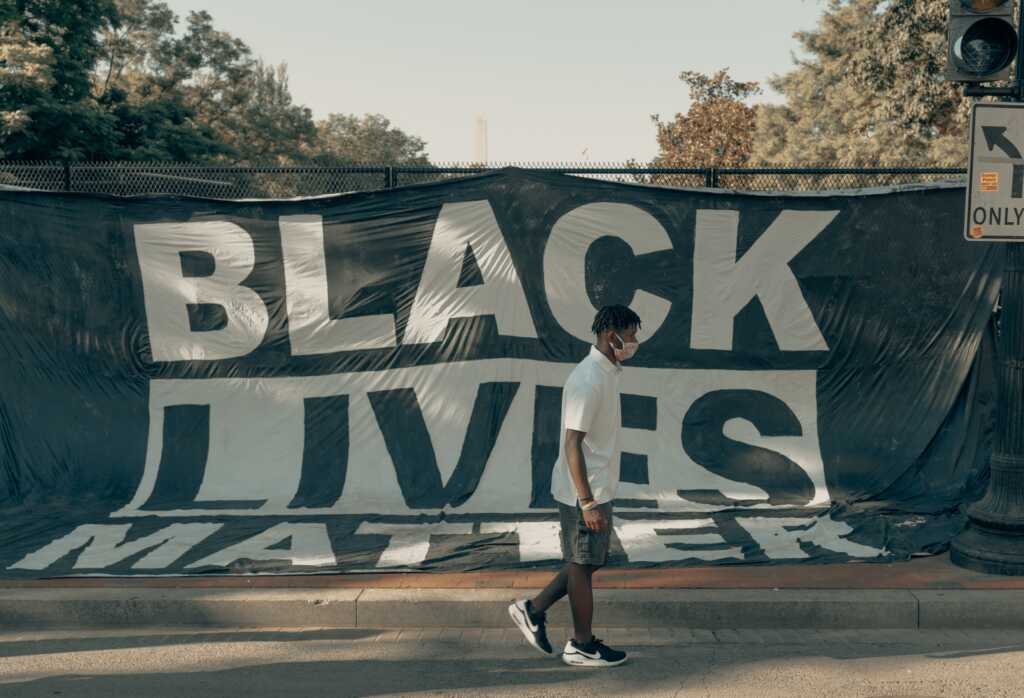 So much for conviction in the truth of their message!
It's only a bit of chat and banter. We're not the World council.
E

BLM donations end up in Biden's campaign.
When blacks realise this and their neighbourhood is still shitty, there will be a major backlash.

A blacklash.
VICTORY TO THE I.M.L.A.​

Clarke-Connolly said:
Antifa / BLM / Paedophiles ~ ~ How Often do we see these three or two these things together ! !
Click to expand...

BLM is the Dems behind the scenes trying to call out Trump as a racist, they are so pathetic the race card is all they can pull out ,

They cannot get one single centrist candidate with credentials (Biden and his lot are a scheming , lying bunch of fooking crims and America knows it, just like the Clintons)

The Dems controlled Cities that want BLM anarchy completely misjudged middle America that think Trump caused it, the Dems are the lowest
fucking political franchise for the last 30 years, selling off jobs, open borders, crazy left ideology and still think they can blame someone else
for their scams ? it is just like home except Ireland has no centrist or even middle right, they are all Dems in disguise,
OP

Of course they do. They understand that BLM is a subversive movement designed to undermine Western Civilization: 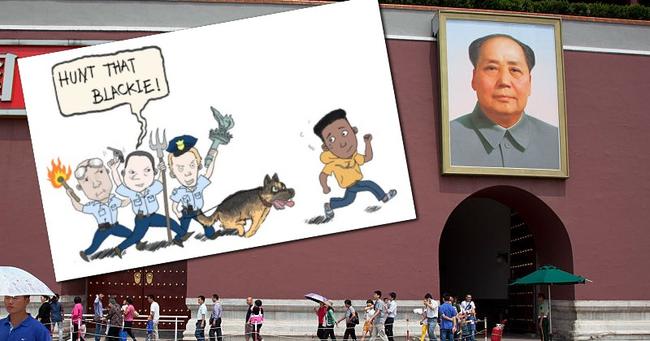 ...revolting irony given that China literally incarcerates dissidents in re-education gulags and harvests the organs of political prisoners...

Clarke-Connolly said:
Antifa / BLM / Paedophiles ~ ~ How Often do we see these three or two these things together ! !
Click to expand...

You forgot to add to that list the Argentine marxist Jorge Bergolio who squats in the Vatican City pretending to be a "pope" of some description.

Of course they do. They understand that BLM is a subversive movement designed to undermine Western Civilization:

...revolting irony given that China literally incarcerates dissidents in re-education gulags and harvests the organs of political prisoners...

It is another section of the Hegelian Dialectic practiced by Marxists to destroy capitolist socities.
The marxist Jorge Bergolio [who has usurped the catholic papacy is big into it and supports the BLM movement].