He accused him of posting a 'white supremacist' video on his website. The video was made by our old friend Morgoth's Review and was a harsh critique of Rapper Stormzy, who Morgoth says is an establishment creation.

Morgoth subsequently removed the video from his YT stream.

With the exception of early groups like NWA i think all of rap has risen with establishment support.

I find it quite a degenerate form of music (along with it's sister hip hop) and preaches anti spirituality, materialism, anti intellectualism, vulgarity, violence - with little or no attendant melodic merit. I always associate it with globalism - it is rootless too, it all sounds the same - no instrument talent required including the voice (the greatest instrument of all), all attitude and brand like the rest of our corporate world - illusion.
O

Bragg is spot on. Like many alt-right swivel eyed loons Morrissey has mental issues.

He accused him of posting a 'white supremacist' video on his website. The video was made by our old friend Morgoth's Review and was a harsh critique of Rapper Stormzy, who Morgoth says is an establishment creation.

Morgoth subsequently removed the video from his YT stream.

Billy Bragg claims it is 'beyond doubt' that Morrissey is spreading far-right ideas
Click to expand...

It's a pity really because Bragg and Morrissey would probably make a great duet,probably won't happen now.

ogma said:
Bragg is spot on. Like many alt-right swivel eyed loons Morrissey has mental issues.
Click to expand...

I am sure he has many spare rooms in his house that lie empty like the rest of the upper class supporters of mass immigration. Hypocrite, he thinks any loss of quality of life due to mass immigration should be born by the lower orders.

Billy Bragg believes in the system, he is dedicated to it and believes that those with celebrity agency should support it, he has a solidarity with elitism.
Last edited: Jul 10, 2019
D

Bragg is a non-entity his entire music career has been riding on the coat tails of the Clash a band of pretend working class elitists led by Joe Strummer the son of a Jewish British diplomat, they are the very same elite they claim to be against. Morrissey has always been a man of the people. He is from a Irish working class estate in Manchester, the Smiths captured the Northern English working class aesthetic in their music. Even just from their music alone and not their spoken political views it is clear which one is the the panderer and the poser and which one is real and authentic.
G

Bragg is another champagne socialist, was born in

Doesn't want to live there now with all the diversity, the pakistanis are the biggest group now, he lives in a mansion in a non diverse area that's at least 95% white 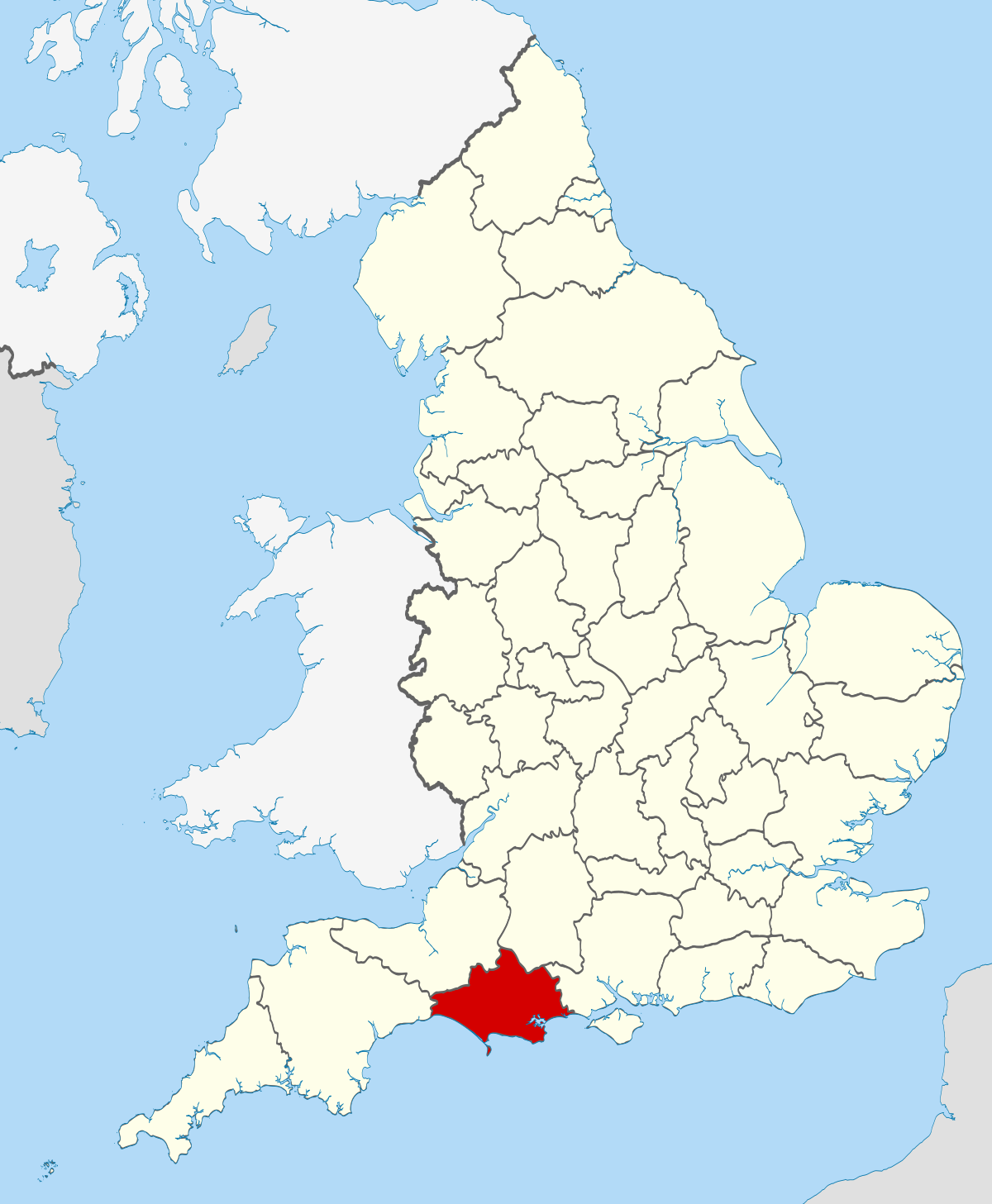 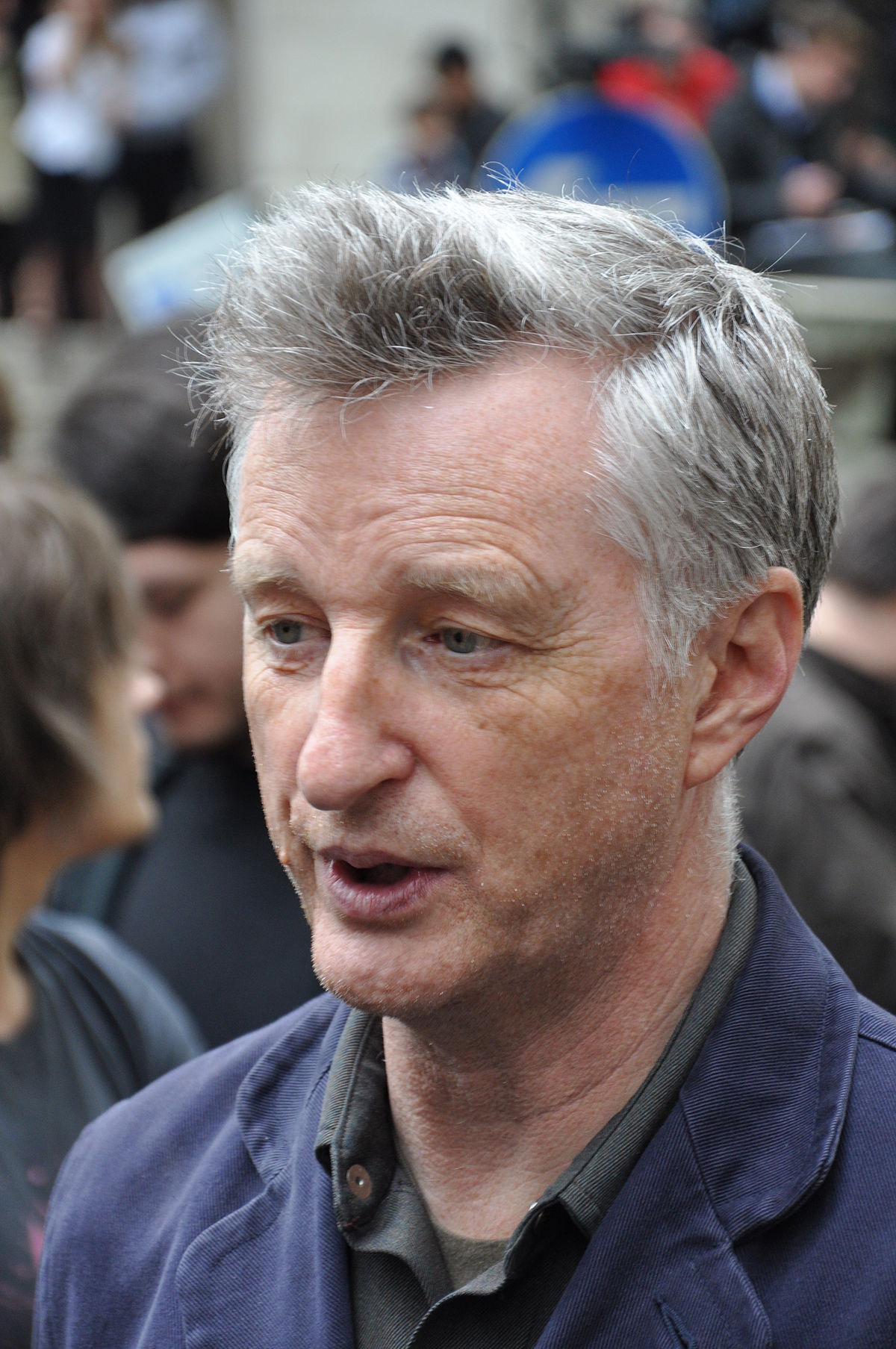 Bragg was also very active in his hometown of Barking as part of Searchlight magazine's Hope not Hate campaign, where the BNP's leader Nick Griffin was standing for election. At one point during the campaign Bragg squared up to BNP London Assembly Member Richard Barnbrook, calling him a "Fascist racist" and saying "when you're gone from this borough, we will rebuild this community". The BNP came third on election day.[91]

In January 2011, news sources reported that 20 to 30 residents of Bragg's Dorset hometown, Burton Bradstock, had received anonymous letters viciously attacking him and his politics, and urging residents to oppose him in the village. He claimed that a BNP supporter was behind the letters, which argued that Bragg is a hypocrite for advocating socialism while living a wealthy lifestyle, and referred to him as anti-British and pro-immigration.[92]
Click to expand...

Hes rich enough to live where he likes, so when the area turns third world he can jump ship.

Morgoths response, Bragg is no longer fighting the tyranny, he has become lock step with it, hes stuck mentally in the 1980's, but in fact is apart of the establishment now. Seem like just another parasite to me.
EVERYBODY'S POLISH | MEET THE BILDERBERGS | SHATTERING THE NATION | CENSORSHIP YES | DEMOGRAPHIC PONZI SCHEME
D

At one point during the campaign Bragg squared up to BNP London Assembly Member Richard Barnbrook, calling him a "Fascist racist" and saying "when you're gone from this borough, we will rebuild this community". The BNP came third on election day.
Click to expand...

He never did get round to rebuilding the community did he? Tosser.

Billy fooking talentless Bragg ?? another champagne socialist virtue signaler ? they must all have the same agent ,

Rap is utter rubbish, a form of communication that takes the least talent and ability to convey, just shouting to sampled sounds ?
it's like the Khardashians of music , all noise, targeted at morons too lazy to open their minds to actual music,

It has gotten to the point that if anyone offers a REALISTIC view of where Europe is heading with this crazy open borders plan
the dregs of the left are rolled out onto the leftist fake news ,,

Caught a couple of minutes of the RTE News at six this evening,, (no choice in a friends house)


NONE of this crap is actually NEWS ? it is just LYING FAKE NEWS spreading a radical leftist agenda disguised as News ,,
C

billy bragg is rubbish and whiney

is the video still available that Morrissey posted thats got the snowflakes in meltdown over?
P

GUEST
Billy Bragg - you big nosed Dolly Parton fan - this song here is better than your entire output you fucking bag of shit.