The Ghost of Douglas Hurd lives on.

Nah - in Buggering British Children that's okay, but the word phaggot is a big no-no.

“Lord Reith wasn’t that keen on comedy, but there was a sort of anarchy going on in the building of Broadcasting House in that, if you look at the facade of old Broadcasting House you’ll see some Eric Gill sculptures on the front.

Eric Gill not only slept with his children but sculpted directly onto the Portland stone outside Broadcasting House in mid-winter, wearing a smock and no knickers and BBC secretaries were commanded not to look up as they went into the building." 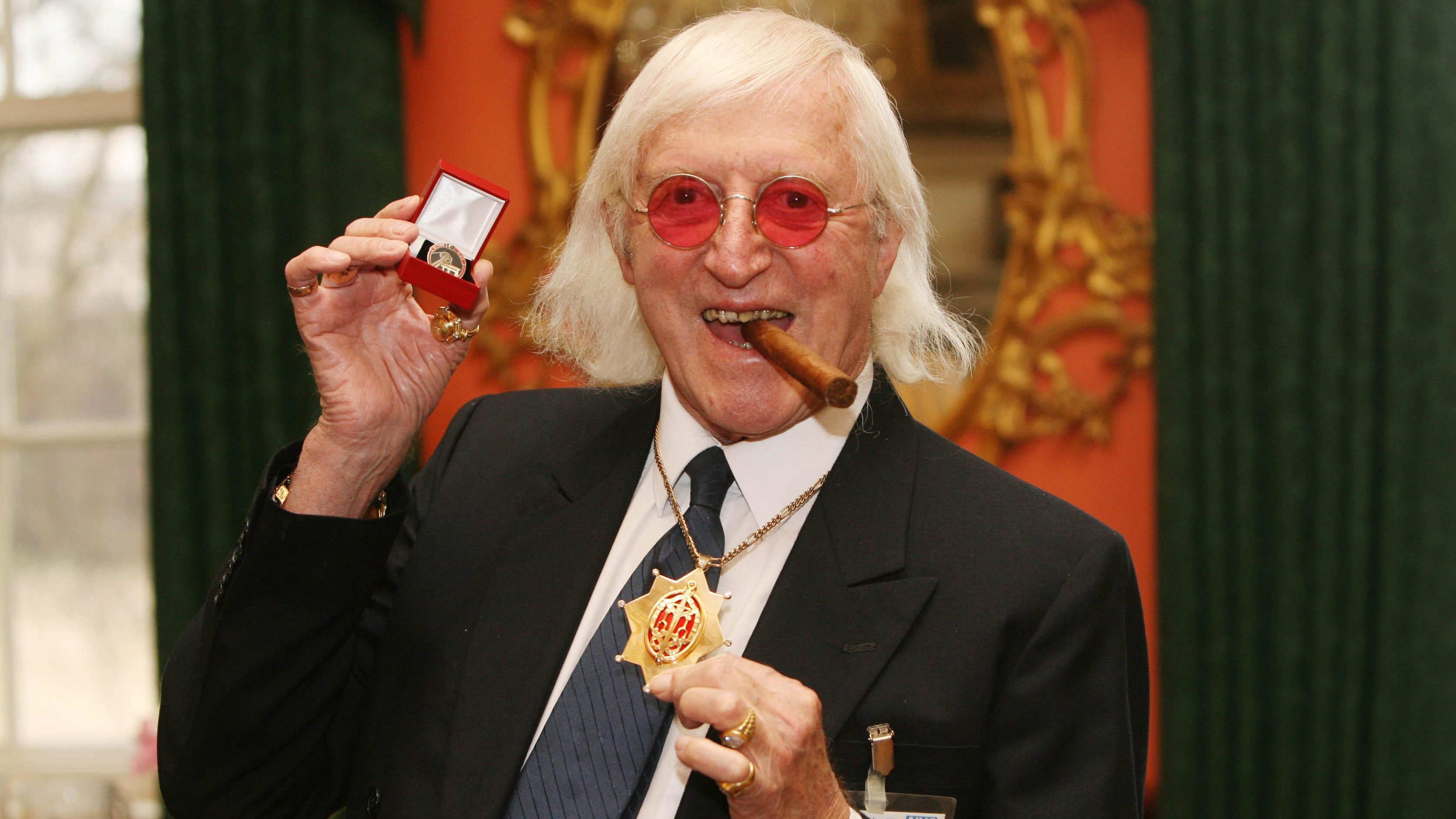 MY KNOCKERS ARE TITS​

The Ghost of Douglas Hurd lives on.
Click to expand...

But what exactly has this got to do with him?
Deus Vult
Ireland in History Day by Day
irelandinhistory.blogspot.ie
C

The BBC is a Very Very Very Sick Organisation and should be Defunded Out of Existence as Soon as is Possible !
OP

But what exactly has this got to do with him?
Click to expand...

He brought in the censorship of the Shinners back in the day. He couldn't do it now in todays era of course. He'd be considered homophobic.

Thank God the revolting Pogues are getting a well deserved kick in the arse.
The true Pope remains Benedict XVI.
W

the good old days of Smashy and Nicey, Jonathan King and Sir Jimmy Saville are all truly being buried now.

whyfillaw said:
the good old days of Smashy and Nicey, Jonathan King and Sir Jimmy Saville are all truly being buried now.
Click to expand...

Don’t tell us you actually liked Saville?
A complete whack job and dominating weirdo made mainstream by the likes of that other weirdo Gay Byrne.

The Field Marshal said:
Thank God the revolting Pogues are getting a well deserved kick in the arse.
Click to expand...

The Ghost of Douglas Hurd lives on.
Click to expand...

Ah but hang on...the edited version is for the batty boy listeners of Radio 1, the full version will be played on Radio 2...that must be for normal people.
OP

You know that McGowan went to Westminster School, one of the top public schools in England?
But there he is with his toothless incoherent drunken antics, looking like something out of a Punch cartoon from the 19th century, confirming every crude anti-Irish stereotype.
74 More Posts...
You must log in or register to reply here.
Share:
Facebook Twitter Reddit Pinterest Tumblr WhatsApp Email Link
Top Bottom