Antifa, why are they tolerated? 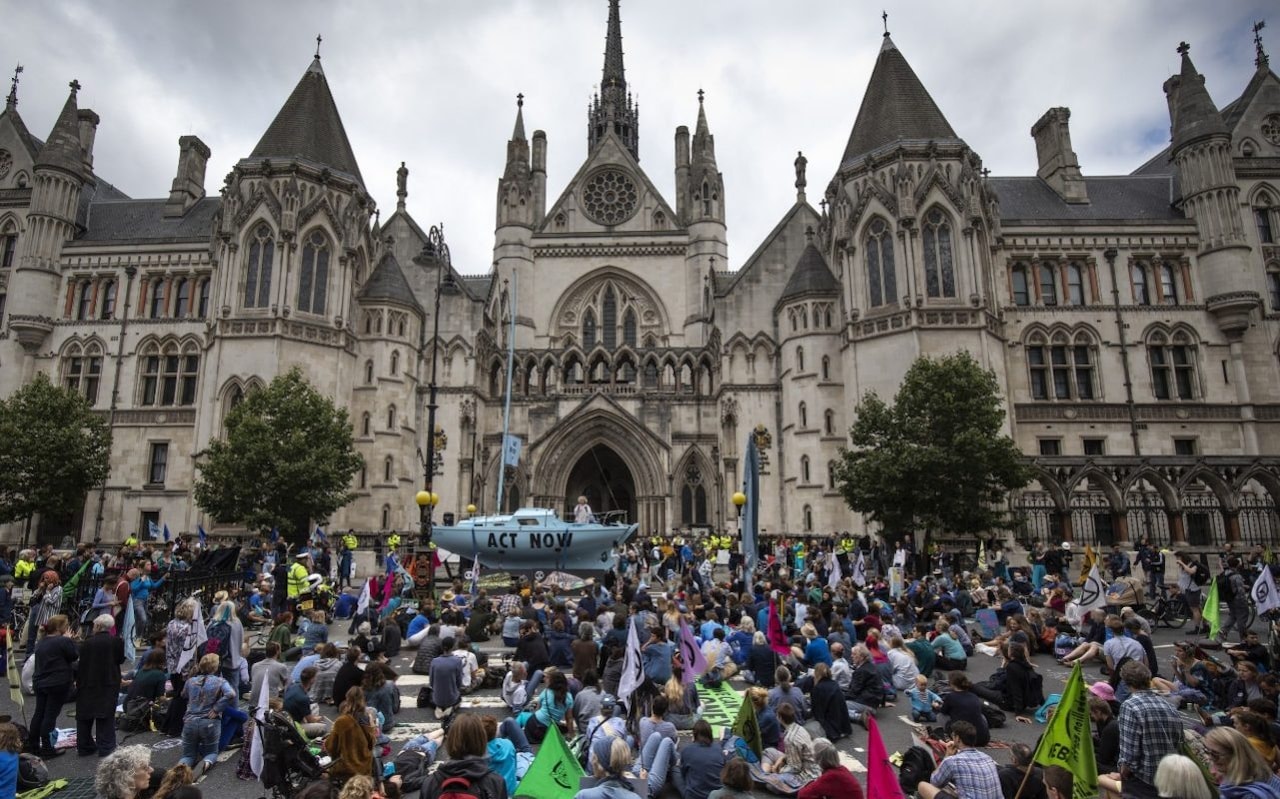 Six Extinction Rebellion protesters have been arrested on suspicion of disrupting businesses at a London industrial estate.

What people think of ANTIFA today is very different from just twenty years ago. The term is now used to generalise and brandish all sorts of factions. In the 1990s in England, it was an Irish firm that made up the most militant of the anti-fascists. Now, this particular firm was about class politics and not worried about some bloke on an estate saying Paki.

Anyway, the Brit fash really who were still extremely anti-Irish tried all sorts of intimidation tactics, attacks on Irish pubs and community gatherings. But they were no match for the Irish firm. I remember the organiser for the BNP in Manchester, with all their "hang the IRA" slogans, having a handgun put in his mouth and that was the end of the BNP up that way for quite a while. In London, the Combat boys for all their cowardly attacks got their breaks cut and slashed on sight. Did they deserve this? Yes, they did.


Now I see a fair few old faces in amongst the Brit anti-Islam brigade. Old bastards all the same with big red high cholesterol faces still wearing their football hooligan gear. All a few years away from death by heart attack or liver failure. Fuck them.

I'll go with the ponces in ANTIFA over those Dolly Parton fans.

This Yank ANTIFA are very strange and from what I've seen full of freaks. The ANTIFA in England is mostly anarchists who love baby murder and want to legalise prostitution (rape). So not bedfellows of mine by any stretch. But how can Irish people stand with the other side? The same side who targeted Irish people for 30 years up and down Britain.
A

Supposed to be big Confrontational weekend in Portland.
M

Josce of gloucester said:
Just today there are two stories on these people, one in Greece where they had their disgusting squat burned down after making trouble and in New York they attacked an Alt lite function and beat up some old guy. You can tell by their speech and tone in the New York video that they have no fear of the authorities. They have apparently attacked people with whom they do not agree with in every Western country and apparently they are going to turn up at the Irexit get together in Dublin in two weeks time. Obviously the authority's see these people as useful idiots against the rising tide of anti globalism and are quiet willing to turn a blind eye, eventually they will kill someone here too.
Click to expand...

Or BE killed. Both side can play this game.
OP

The weak must fear the strong.
OP