Esto Praesidium said:
Tl;dr
I think I'll read a medieval papal encyclical instead. You sound like an a materialist Anglo-Saxon boomer not a true Gael.
Click to expand...

Your taking me out of context. Not a materialist in any shape or form. Beyond this phone I write on and a tablet slightly larger than the phone, have no telly, pc, radio and dishwasher. My furniture was sourced from a charity shop and the curtains are from the previous house owner.
Pre covid epidemic most "gaels" and "Catholics" could be found frequenting Ikea and traced home via McDonald's drive thru afterwards.

We not called a backwards society for nothing.
OP
F

Braithreachas an Mac tire said:
We not called a backwards society for nothing.
Click to expand...

i have heard that said from many Urban Yoof in the UK.

They seem to think we are all thick farmer types. Not cool enough to appreciate the HipHop in the MOBO awards.
E

FF/FG/Lab/SF..stitchup said:
i have heard that said from many Urban Yoof in the UK.

They seem to think we are all thick farmer types. Not cool enough to appreciate the HipHop in the MOBO awards.
Click to expand...

What? They haven't heard of the ubercool Rubberbandits? Like we didn't have a culture on these islands until the Afro-Caribs showed up on the Windrush. 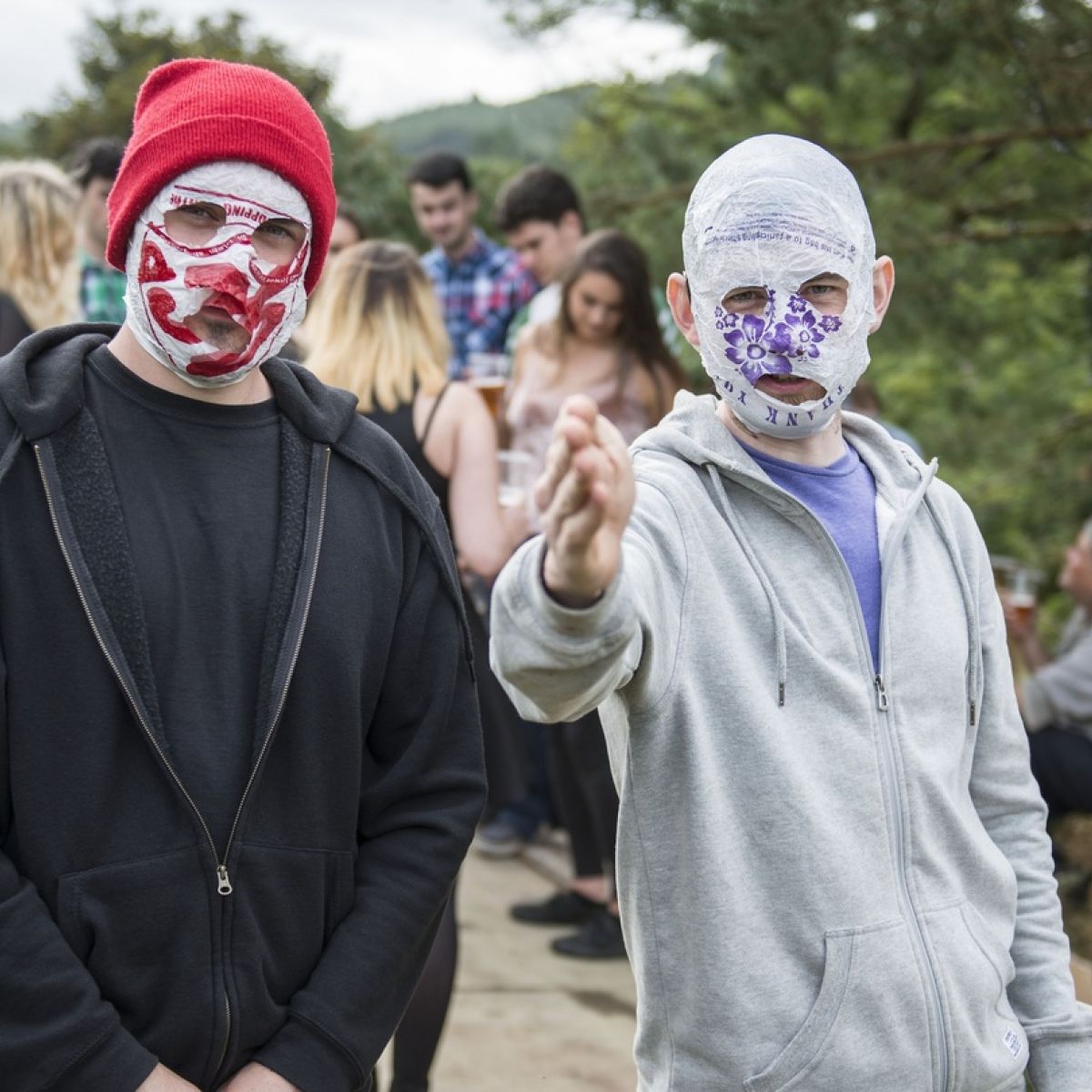 Braithreachas an Mac tire said:
In Judaism God is considered a formless entity not a creator being with a thinking human mind that morally judge's people. How did a Jew inspire a religion in his name to proclaim a creator being when there is no evidence of him stating this nor clear instructions to find such?
Organised "Christianity" fabricated an anthropomorphic being God to scare monger the populace into a moral slavery cult indebted to them to ensure a ticket to heaven. It relies on the naive fear and ignorance of the people to enslave them. The church insulated much of the western world and in this country alone censored for years ideas and information from outside sources that offered people a better way of living and empowerment of themselves. Control of information and blackballing other religions and philosophies that challenged the churches teachings and the grip on people's minds.

' Original sin' is a psychological trick to put people into lack so the church could offer "salvation". Guilt and fear rammed into children against their will embedded on their unconscious minds has never served anyone in adulthood. Scientology do interviews for interested parties by way of an electronic device stress test that conviently always gives a negative reading, thus attempting to convince a person they are lacking and can find "salvation" with them. Apparently infalable leaders are found within both.

People who uphold moral standards they cannot live according to, but wish to gauge other people by are hypocrites and cause harm to others.
And if your always going to be forgiven by the church then people will never take responsibility for their own actions. People are played off against one another through this system, so life becomes hard and ya need the God doled out from them. God is metaphorically held prisoner in the tabernacle to infer a complete separation between God and man. Christ says himself and the father are one, no separation there. He's implying something else here that not all people get.
And 'Father' is figurative language, meaning the creative princple of the creative intelligence force. He doesn't claim God is a man in the sky in another dimension.

A false morality is based on unproven standards they may in some cases go against natural human nature. No sex outside marriage? No condoms? People are adults and can make informed decisions for themselves. Going to hell if one doesn't conform to the Christian churches standards? Really? Infants that died before baptism destined for purgatory? Really? Provable fact? Indulgences for one to buy their way out of "sin"? Lol, protection racket.
No condom policy used in parts of africa, aids and other diseases run rampant and because the church own god and between the two everything going to work out in these peoples lives? Catholic south america, total poverty for most citizens yet billions sit in the Vatican bank? This the teachings of Christ?

I know you subscribe to some pre Vatican II form of Christianity and claim that this is a continuation of the original church founded by St.Paul. Personally, from my own reasearch think the original church was a lot closer to eastern religions and other indigenous pagan traditions around the world and very little in common with any modern form of so called Christianity.

Real morality is based on provable facts, evidence and logical reasons such as cause and effect for its implementations.It has to deal with the whole human condition of the positive and negative, be totally honest and humane offering practical working solutions to people. It has to uplift people and help them make the most out of their lives for there own good and the greater good of the community and society.
Click to expand...

Christianity and religion of any form and the culture involved is what keeps the simple mind enslaved.

Irish emigrant said:
Christianity and religion of any form and the culture involved is what keeps the simple mind enslaved.
Click to expand...

Mind you those atheistic Marxists seem to do their fair bit of enslaving too.
B

Irish emigrant said:
Christianity and religion of any form and the culture involved is what keeps the simple mind enslaved.
Click to expand...

Organised and traditional religions are not the same thing.
Organised meaning the Abrahamic faiths cannot be compared to say the Dharmic faiths and other indigenous folk religions of the world.

Would agree with your viewpoint to a degree around the Abrahamic ones.
But there is philosophical truth about life and the human condition contained within the scripture of Christianity, Islam and Judaism, and in the information that's attributed to the founders of Christianity and Islam. Less so in the organisations that built themselves around this, and over the course of time have either lost the meanings and original teachings of their founders and/ or deliberately misrepresented and changed the interpretations to suit their own goals.

Organised Christianity is the third youngest religion in the history of the world ( in context of what's considered world religions) Out of an estimated 4,000+ religions of all types that anthropologists reckon exist.
It is also a dying faith as a communal institutionised practice, whether people like like it or not. Not necessarily so as a living faith way of life.