The French and Indian War had a major impact on the North American colonies and was one of the major factors leading to the American Revolution over a decade later. The conflict arose between Britain and France and ultimately saw the French monarchy losing vast swathes of the territory it held in North America west of the Appalachians and toward the Great Lakes.

Considering that the British had taken these lands from the French and humiliated the government of King Louis XV in doing so, his grandson Louis XVI was only too happy to assist the revolution in America as a way of avenging his grandfather by removing the British from their own North American colonies.

Many of the taxation measures adopted by the British government within the colonies in order to fund the enormous debt incurred by the French and Indian War rattled the inhabitants of the colonies, leading to rebellions and protests and ultimately to the American Revolution itself. Much of the officer class of the Continental army including George Washington had gained a valuable knowledge of military tactics during the French and Indian War which would go on to inform their decisions when making moves on enemy forces during the Revolution.

Interestingly, the American Revolution in turn put an enormous burden on King Louis XVI's government's coffers and in no small way instigated the French Revolution. 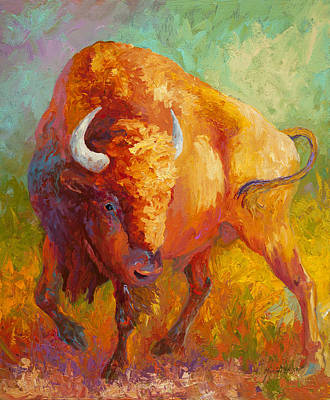 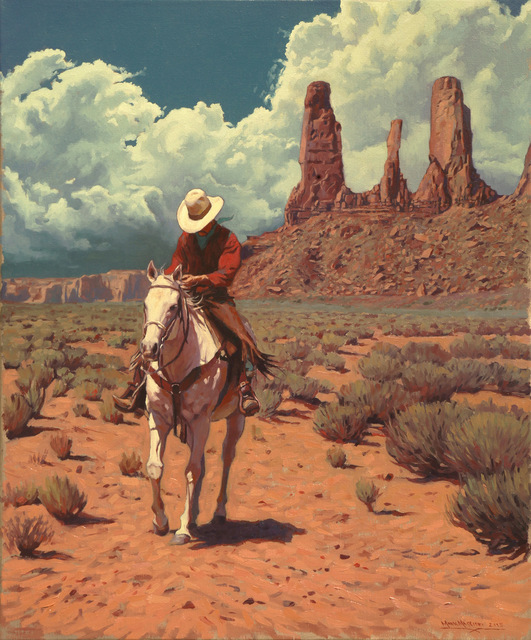 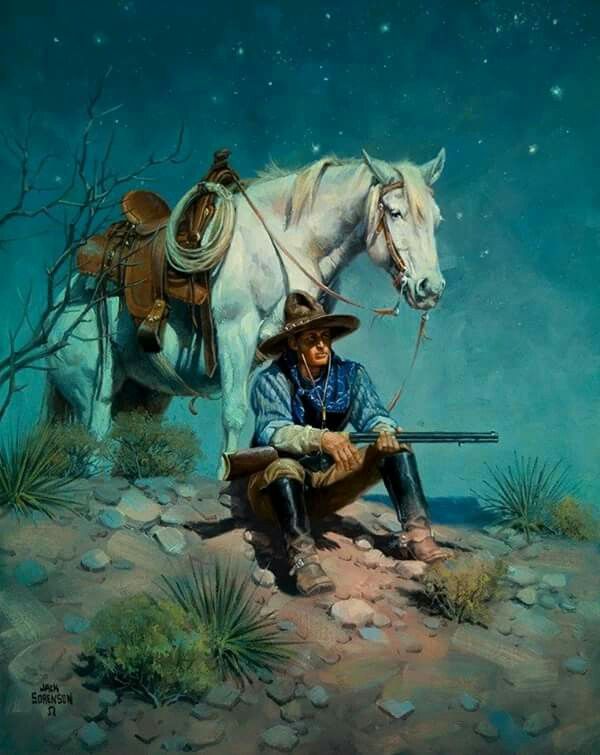 I'm sure you've studied the subject of the American Civil War in secondary school, and perhaps seen some documentaries such as the Ken Burns series. The basic premise is as follows. Once upon a time, there were some evil white men in the Southern United States who held the noble black man in chains. Then along came a wonderful man by the name of Abraham Lincoln to free the slaves. His Government defeated the evil white Southerners and America lived happily ever after. I'm sure many of you are familiar with the 2012 movie "Lincoln" by Stephen Spielberg. In this movie, the blacks are portrayed as noble and gentlemanly and gallant. Meanwhile, most of the white people are portrayed as either of the following

[2] ...Bumbling idiots such as the three men whose job it is to convince Congressmen to pass the Anti-slavery bill.

As you can see.....the 2012 film "Lincoln" that I'm sure many of you are familiar with keeps with the decades old mantra regarding the American Civil War...aka. Wonderful Lincoln doing everything he can to free the wonderful and noble black man from the shackles of stupid, ignorant and racist whites. But not only are such media presentations ahistorical in their portrayal of the Southern Cause....they portray Abraham Lincoln as something which he was not. This is the same Abraham Lincoln who hadn't cared about the issue of Slavery while electioneering in 1860. The future President both before and after his presidency had suggested sending all of the freed slaves in the USA back to Africa, most notably outposts such as Liberia.

The official narrative of the American Civil War been fought for a glorious and righteous cause against evil white Southerners continues to be propagated in media circles, through film in particular. And yet dig deeper and you find an infinitely more muddled picture First to succeed from the Union,...South Carolina had decided it had had enough of Federal Government interference into it's affairs by Northern Yankees. This was soon to be emulated by other Southern states with similiar felt grievances, thus going forth to establish the Confederacy.

The official line regarding the American Civil War is that from Day 1, Abraham Lincoln went out of his way to campaign for the abolition of slavery, yet this is mere folklore. What should be noted is that the young Abraham Lincoln, a lawyer who moved up in the world by representing the interests of large railroad interests in the US Midwest, would later and covertly go on to represent Northern Industrial interests as President of the United States. Also of interest is the fact that the trade policies adopted by the Southern states during the 1860s favoured open free trade policies with Europe in commodities such as cotton and tobacco. This arrangement heavily conflicted with the Northern industrial interests who favoured a system of tarrifs in order to support domestic industry. There is much more which could be written on the issue and when it comes to major historical events, it's always worth looking at the wider picture.

A Brief History of the Salem Witch Trials

One town's strange journey from paranoia to pardon