Generation Snowflake said:
They think these foreigners will continue voting for them, as long as they try bring them into their party, and keep doling out free houses and gibs. But they are importing their own replacements in the end just like of their own people.

I do wonder do they care, as far as they are concerned they will have their pensions and the top tier of traitors will get a few extra pensions from doing a tour with their european collaborators. your probably right, these people are too stupid/brain washed to know any better, which is a problem that all open democracies eventually hit, where the plebs, getting dumber each generation due to the dysgenics of modernity, keep voting in people like them.

But eventually these foreigners will create their own parties, and once the older generations of civil wars politics die off, Fine Gay and Fine Fail will get sidelined or be overrun by these groups and minority politics they push. Either of these parties in the end are a dead end for the prosperity of the ethnic irish people. 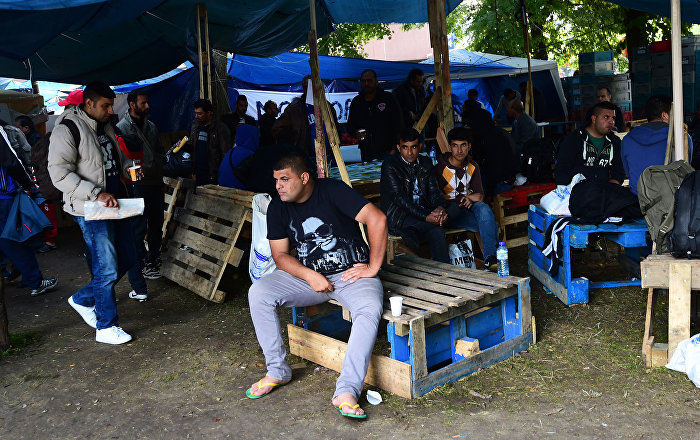 BRUSSELS (Sputnik) - A number of Belgian officials have called for a ban on the Islam Party, after the latter revealed its plans to establish Sharia law in the country...

Good to see the 5 billion spent on NGO's just with our taxes has been spent well... 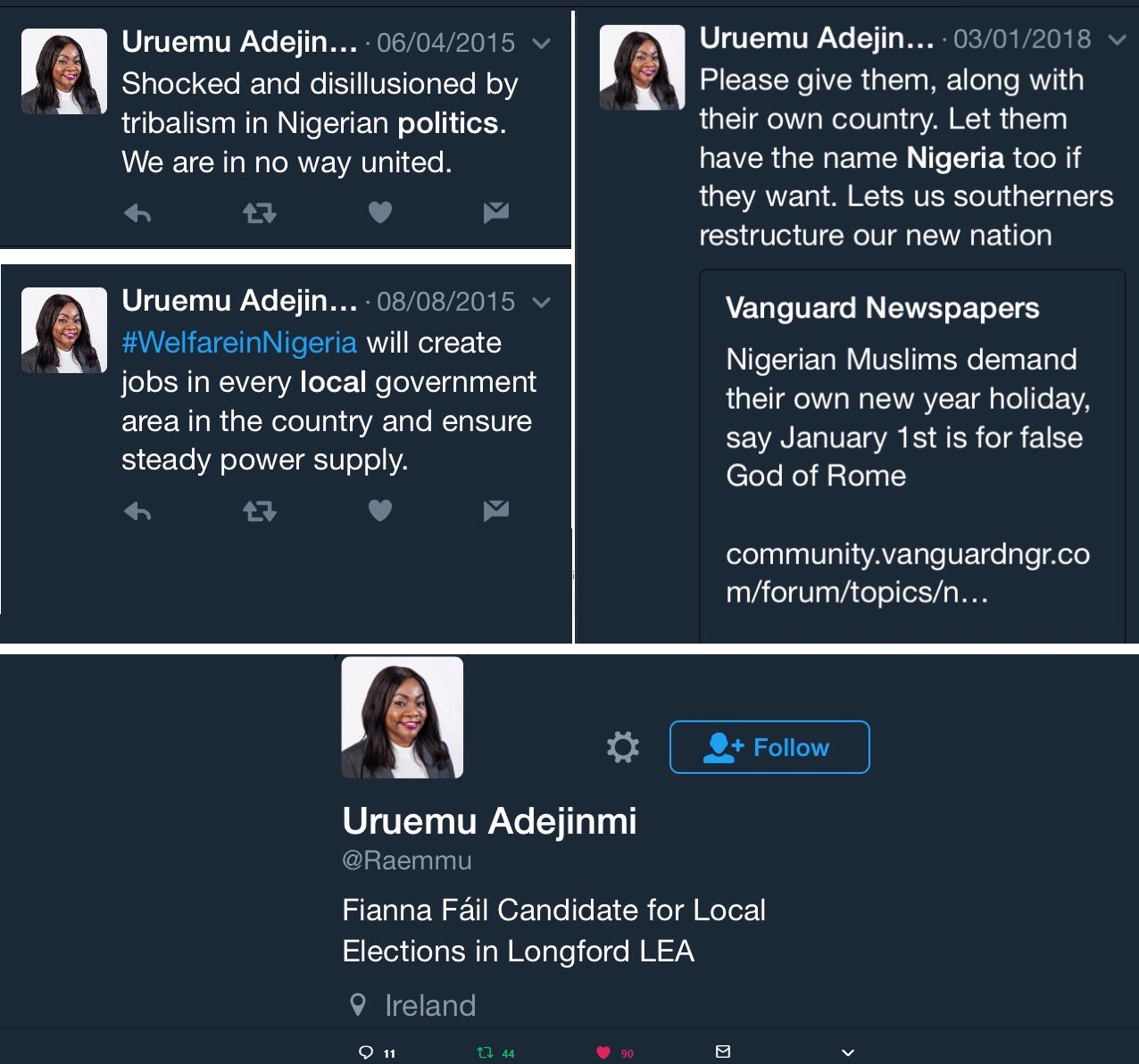 passing laws to take land. only time until that happens again in ireland. history rhymes...
a 1000 years of irish family history....

There is one Nigerian woman for every Irish man in the audience...
FREE SPEECH STRICTLY VERBOTEN!
J

Olli Rehn said:
There is one Nigerian woman for every Irish man in the audience...
Click to expand...

I am thinking of all the young frustrated men in this forum who failed so far to find a wife. Especially TG is always on about the problem. Plenty of girls around...just saying.
Stop the racist nonsense and be nice for a change!
OP
F

Yeah sure, that is the trajectory, but we shouldn't talk about as if it's going to happen anytime soon.

Cultural Marxists can't see beyond tommorow (they're not very bright) so we shouldn't exaggerate what's going to happen in the near future. I mean, Jesus, I think I heard Gemma say that we could all be under sharia law in about 5 years (that woman's a bit of a liability).

Patriots today are fighting for the future generations. As we always have.